In May 1998 I accompanied the Minister for Veterans' Affairs, The Hon. Bruce Scott, to Armidale, where Mr Scott was to be Guest of Honour at a ceremony to mark the opening of the Light Horse Museum at the 12/16 Hunter River Lancers' Gaza Training Depot.

There is a proud Light Horse tradition in the New England region. The "12" in the regimental name derives from the 12th (New England) Light Horse, which was one of the two regiments that participated in the last great cavalry charge in history, the charge on the Turkish lines at Beersheba in 1917.  Several descendants of participants in towns like Armidale, Tamworth, Inverell , Glen Innes etc. Major E. Hyman, from Tamworth, who commanded the lead squadron of the 12th Light Horse Regiment was, like several other participants, an old boy of The Armidale School.

It is worth recounting the critical moments of the charge, and the element of surprise that gave the Lighthorsemen success in what should have been a fairly forlorn hope, charging the Turkish artillery over open ground in close formation. As recounted by the Australian Reserve Forces Day Council here:

The two Regiments formed up behind a ridge and moved off by Squadrons in a three-line charge formation, five feet between horsemen within each Squadron. Each Squadron had a frontage of from 300 to 500 metres apart. The lead Squadron of the 12th was entrusted to A Squadron, commanded by Major E. Hyman from Tamworth. They started from a walk-march, to a trot, then to a canter, then to a gallop. The German Officers in command in Beersheba recognised the advancing formation of Mounted Horsemen as Mounted Infantry and ordered his Turkish Defenders to wait until they had dismounted, then 'open fire'. Field guns were sighted on the horsemen; the infantry set their rifle sights to 1,500 metres.

Immediately the Regiments deployed they were quickly sighted and fired upon by the Turkish artillery, who opened fire with shrapnel that exploded in front of the formation then among the galloping horsemen, some were hit, then, after a brief zone of casualties, the lines galloped free. The Turks could not wind down their guns fast enough and soon the shells were bursting behind the charge.

Unfortunately the Museum is closed at the present time, but the good people at the University of New England Heritage Centre and Regional Archive are working to get it reopened. 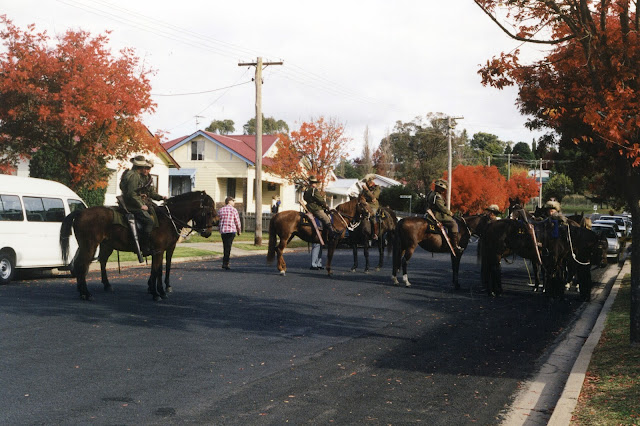 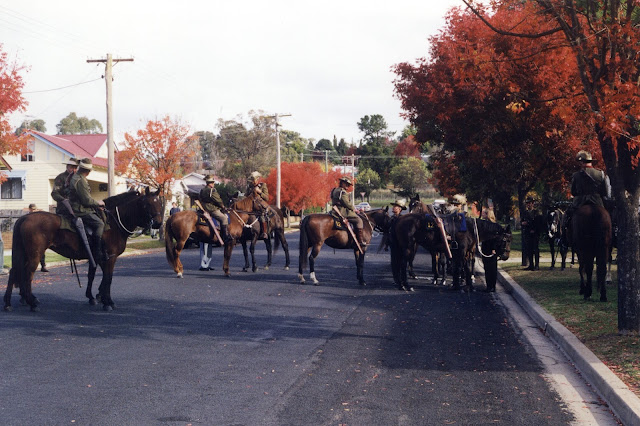 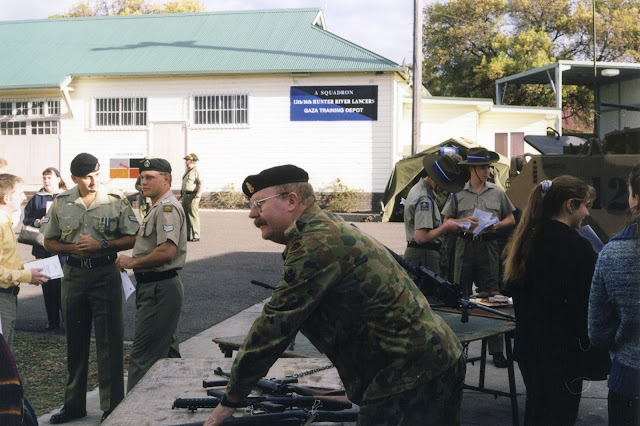 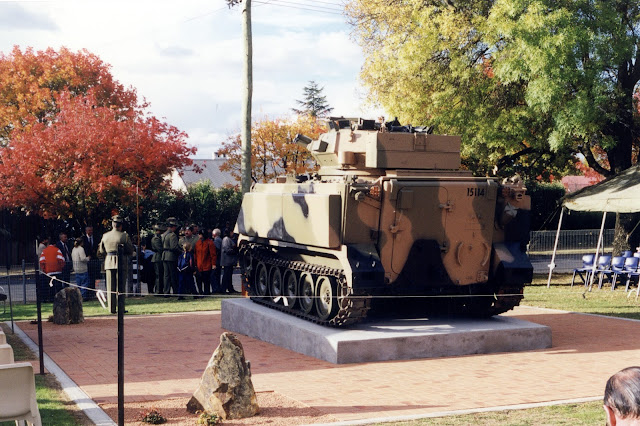 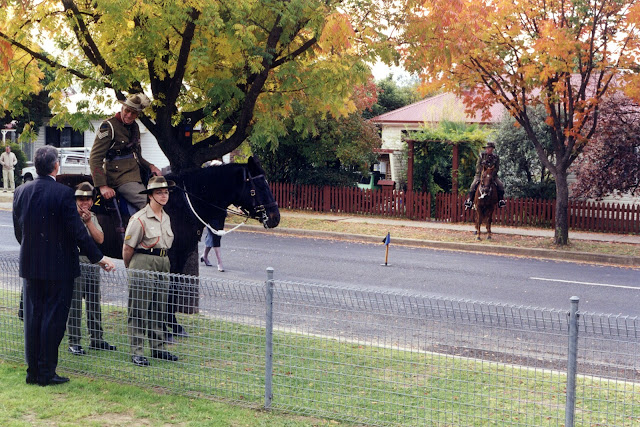 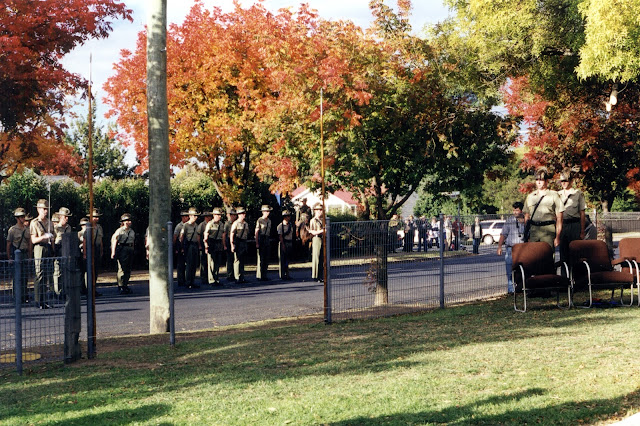 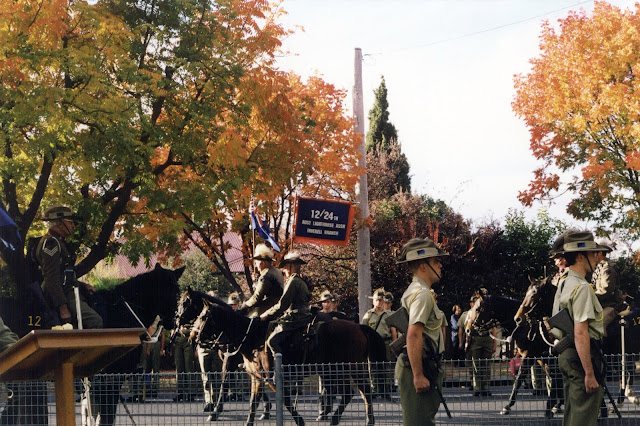 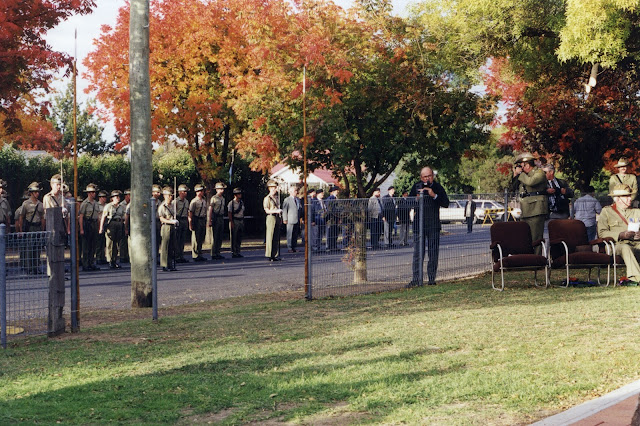 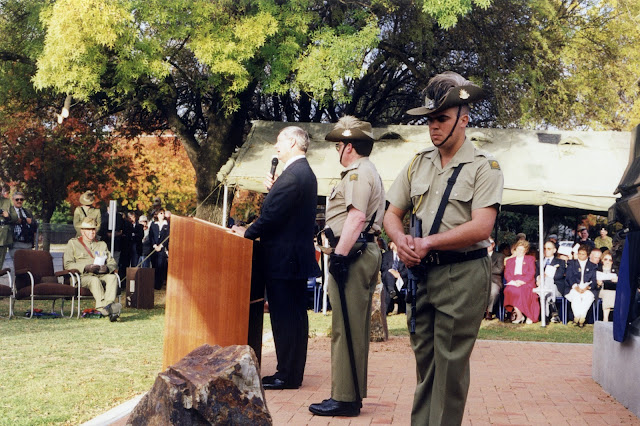 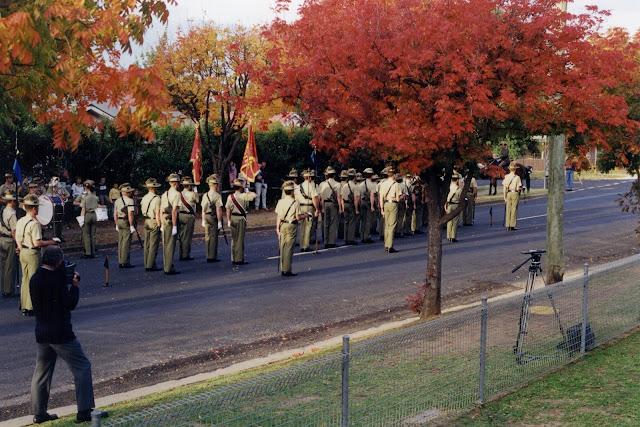 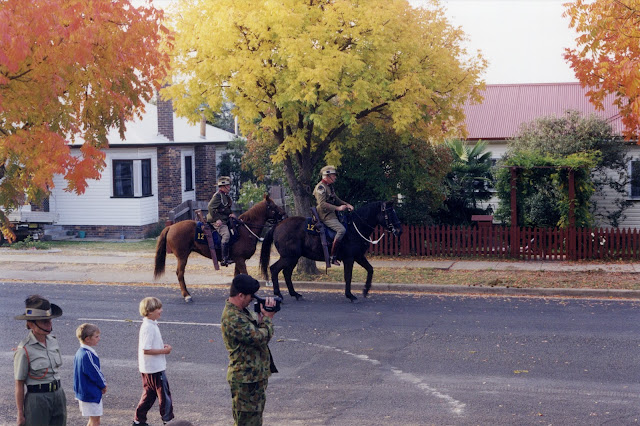