Which country is Obama running in?

In a 21 January post on his blog The Electronic Intifada, Ali Abunimah asks whether Barack Obama is running for re-election as President of the United States or Prime Minister of Israel, and comments that

A new Obama campaign video makes it increasingly hard to tell, and even more ominously ratchets further the Israelization of US politics.

Included in the post is the video in question: a 7-minute YouTube Obama campaign video entitled America and Israel: an unbreakable bond which

… alternates video and audio of Obama speaking before the Israel lobby, AIPAC, and other Zionist groups, and clips of Israeli leaders endorsing Obama’s leadership. It begins and ends with the US flag and the Israeli flag side by side – thus bringing the Israeli flag directly into the US election campaign.

Although the clips of Israeli leaders … appear to have been taken from interviews, they are cut to look as if they were provided specifically for the purpose of endorsing the president.

As such, Obama is legitimizing the role of foreign – although certainly only Israeli leaders – to participate directly in US campaigns. Can we imagine Obama issuing a video in which he is endorsed as pro-Mexican by the President of Mexico, or pro-Canadian by Canada’s prime minister? It’s inconceivable.

Barack Obama was elected in 2008 with expectations that he would establish a new relationship with the Muslim world and bring some balance to the US relationship with Israel. This was always more of a hope than a reality. While he made a promising speech in Cairo and broadcast a greeting for the 2009 Iranian New Year, he surrounded himself with the same old foreign policy crowd who had spent their lives looking after Israel, and as they say in business, if you always do what you’ve always done, you’ll always get what you’ve always got.

Sad to say too that when it comes to matters affecting Israel, Prime Minister Binyamin Netanyahu is both smarter than Obama and more determined, so by September in Obama’s first year in office I was ready to declare it all over as far any contest between the two was concerned (see Game, set and match to Mr Netanyahu).

See Ali Abunimah’s post and the video in question here.
Posted by PAUL BARRATT at 12:09 PM No comments:

Who will write the history of the Egyptian Revolution?

In a 21 January post on her Democracy Digest blog, looking forward to the first anniversary of the Egyptian Revolution on 25 January, Egyptian blogger Ranya Khalifa poses the question:

"… who's going to write about January 25th and its aftermath in our history textbooks?" How will this revolution go down in history and how will the next generations perceive the "facts"? What are the "facts" and who can claim to have a neutral take on what happened in Egypt, not only during the 18 days till the fall of Hosny Mubarak on February 11, 2011, but on the events of Mohamed Mahmoud street, Maspero and on People's Assembly clashes?

For those with a twitter account and an interest in current developments in Egypt, @RanyaKhalifa is worth a follow.
Posted by PAUL BARRATT at 5:37 PM No comments:

It is just over three years since the Israelis launched Operation Cast Lead, their punitive attack on Gaza, the one which then Acting Prime Minister Gillard characterised as Israel exercising its right to defend itself.

352 children were killed directly by Israeli action during the 22 days of Operation Cast Lead.  That is not just a statistic. Every single one of those children was a living breathing human being, of flesh and blood, with hopes, fears and dreams like the rest of us.

They all had names, and if you click on this link here you can find out the names and ages of every one of them, many not yet in their teens, some as young as three months.
Posted by PAUL BARRATT at 5:29 PM No comments: 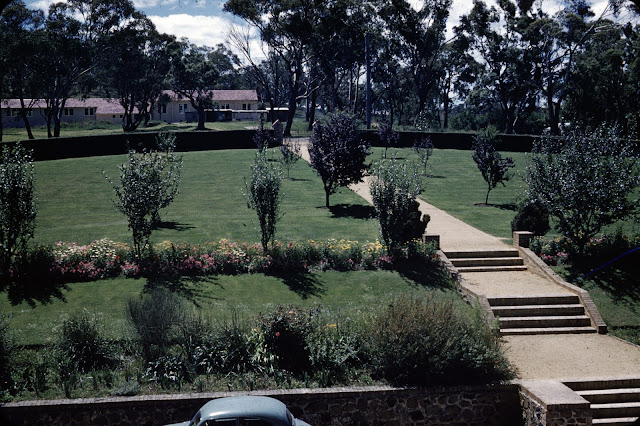 Posted by PAUL BARRATT at 10:36 PM No comments: