Australia21 today released a discussion paper that has been prepared for a high level roundtable to be held in late January on "What to do about Inequality in Australia? The paper was prepared for Australia21 by Professor Sharon Friel, Professor of Health Equity, National Centre for
Epidemiology and Population Health at the Australian National University and Dr Richard Denniss, Executive Director of The Australia Institute. It is available for free download here.

Please remember that as a small non-profit research organisation Australia21 is dependent upon donations from the public to fund its work. If you would like to make a donation, you can do so by visiting the Australia21 website at www.australia21.org.au. Donations of $2 and over are tax deductible.
Posted by PAUL BARRATT at 4:34 PM No comments:

On 17 December 2013, in a Senate Committee Room in Parliament House, Canberra former Governor-General Sir William Deane AC launched a collection of essays entitled Refugees and asylum seekers: Finding a better way. This collection, edited by Bob Douglas and Jo Wodak, marked the completion of the first phase of an Australia21 project designed to contribute to the development of a process for dealing with asylum seekers which is fairer and more humane than the one we have been using in Australia in recent years.

The essays in this volume are in response to an invitation by Australia21 to people who have been actively engaged in various aspects of asylum-seeker policy to take a fresh look at the current dilemma in its global, regional as well as national contexts, and suggest ways in which the Australian community might respond more humanely, more sustainably and more responsibly to it.

Contributions were sought from a wide range of Australians – legal experts, ex-public servants and advisers, international and local agency representatives, ethicists, church representatives, academics and researchers, concerned members of the public and refugees.

In soliciting these contributions Australia21 did not prescribe any particular opinion or critique. It is striking, however, that not one of the contributors expresses support for either the Labor or the Coalition Government’s position on and treatment of asylum seekers or their response to and representation of the problem of asylum-seeking boats arrivals. Instead, there is a striking uniformity of view that current policies are inhumane, uneconomic and unjustified in terms of international, national and social obligations, and that core values of fairness and compassion have been sacrificed for political expediency. In the process there has been a demonisation of asylum seekers arriving by boat as opportunistic queue jumpers.

For information about the contributors see Refugees and asylum seekers: finding a better way on the Australia21 blog. For Sir William’s remarks in launching the publication see Sir William Deane on asylum seekers.

The complete publication can be downloaded as a PDF file at no charge from the Australia21 website  here.

If you would like to buy a hard copy for $25 including postage you may do so from here.

Please remember that Australia21 is dependent upon public donations to continue its work. If you would like to make a donation you can do so by visiting the Australia21 website at www.australia21.org.au.
Posted by PAUL BARRATT at 3:12 PM No comments: 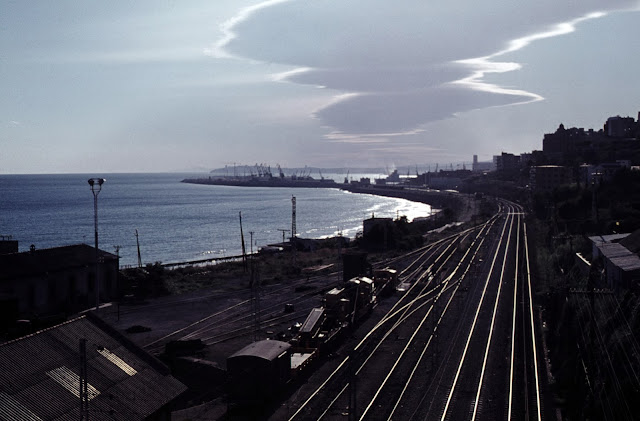 Posted by PAUL BARRATT at 10:24 PM No comments: