Today is the twentieth anniversary of the official opening of the first bridge across the Mekong River, from Nong Khai in Northeast Thailand to Thanaleng just south of Vientiane in Laos.

I had the honour and pleasure of chairing the tri-nation steering committee during the first three years of its life – from the establishment of the committee until the inauguration of construction, and I made a point of attending the official opening on 4 April 1994. Here are some of the photos: 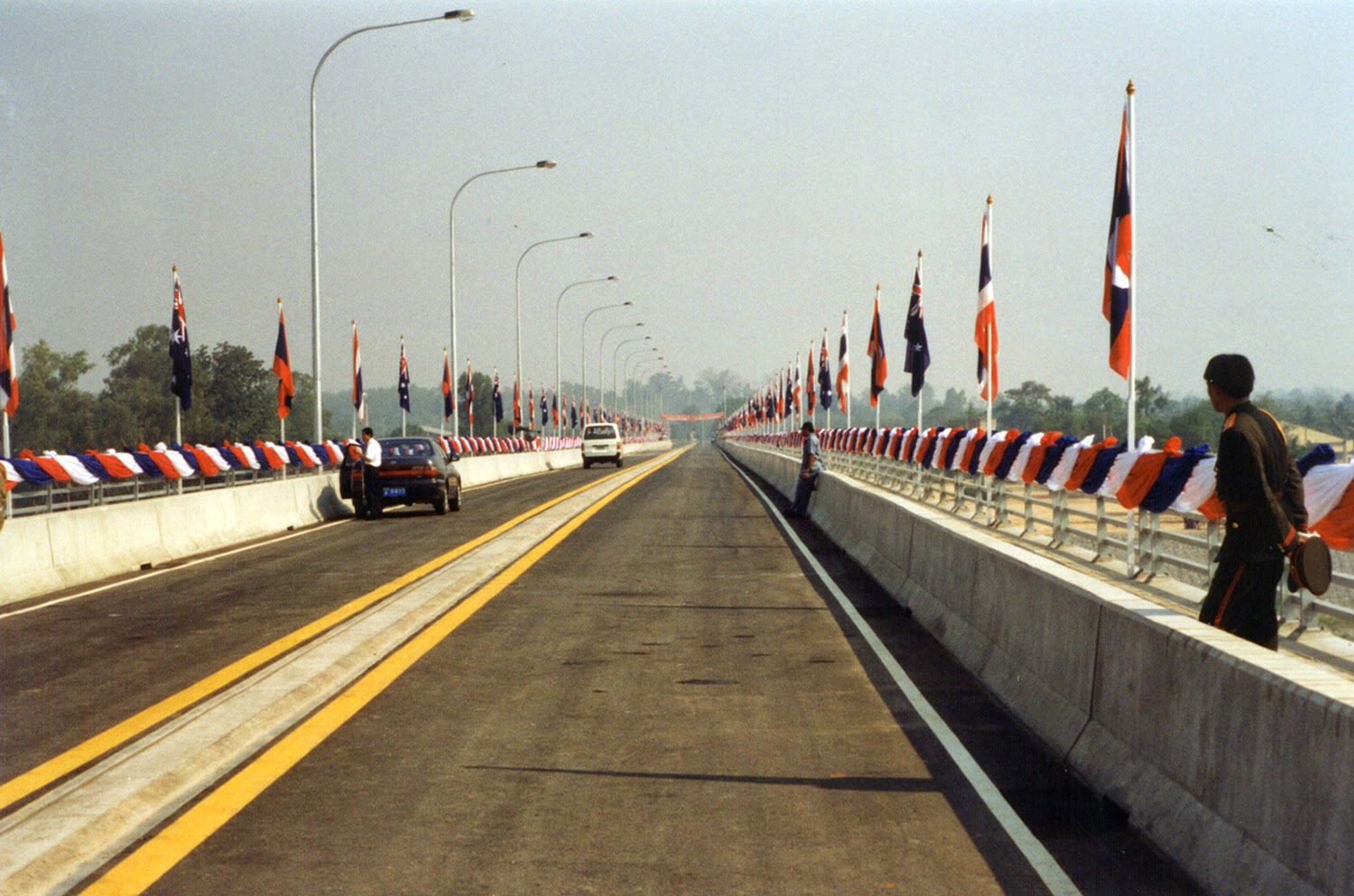 View of the carriage-way just prior to the opening 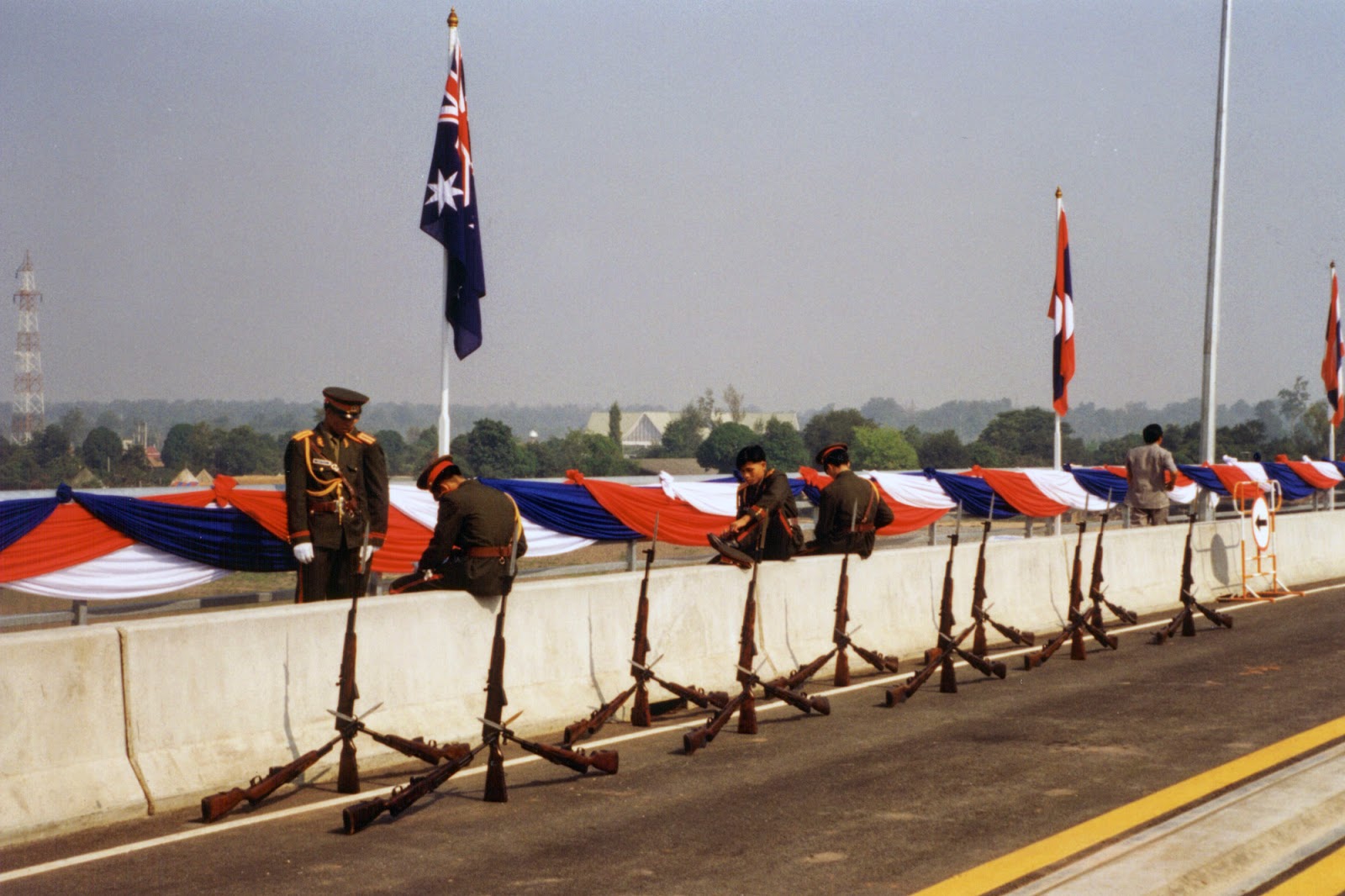 Guard of honour awaiting the arrival of VVIPs 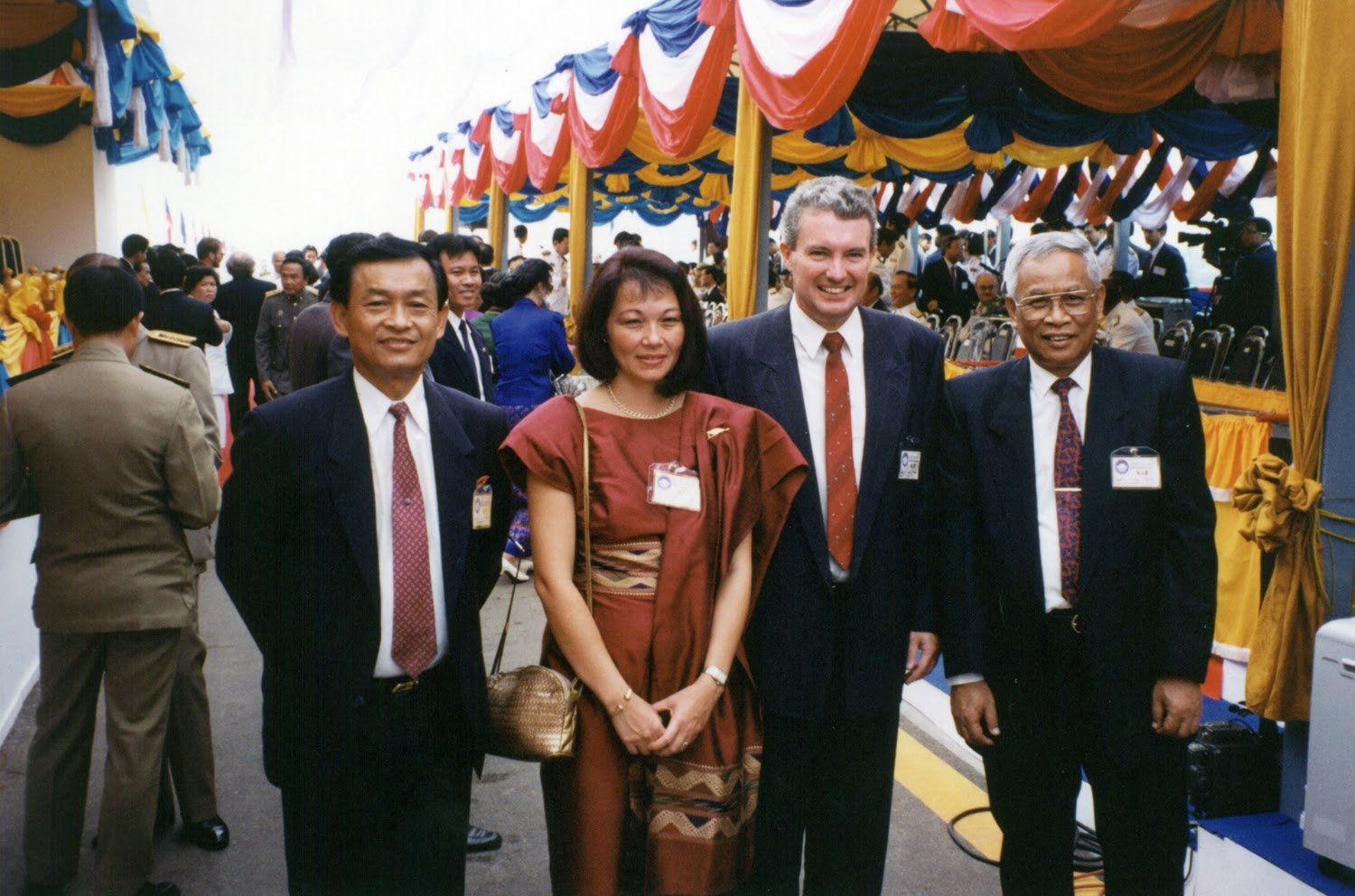 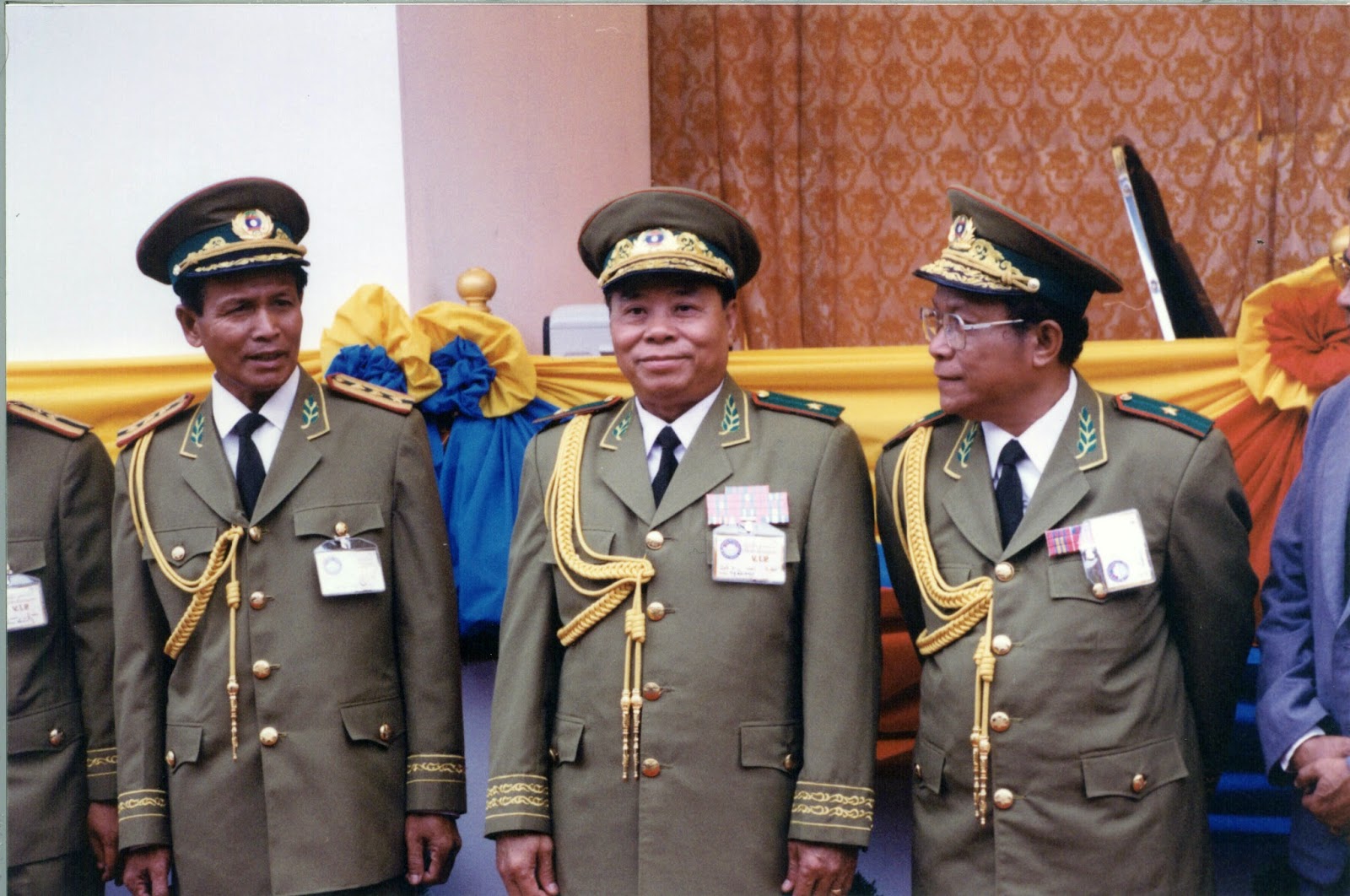 Lao military awaiting the arrival of their President 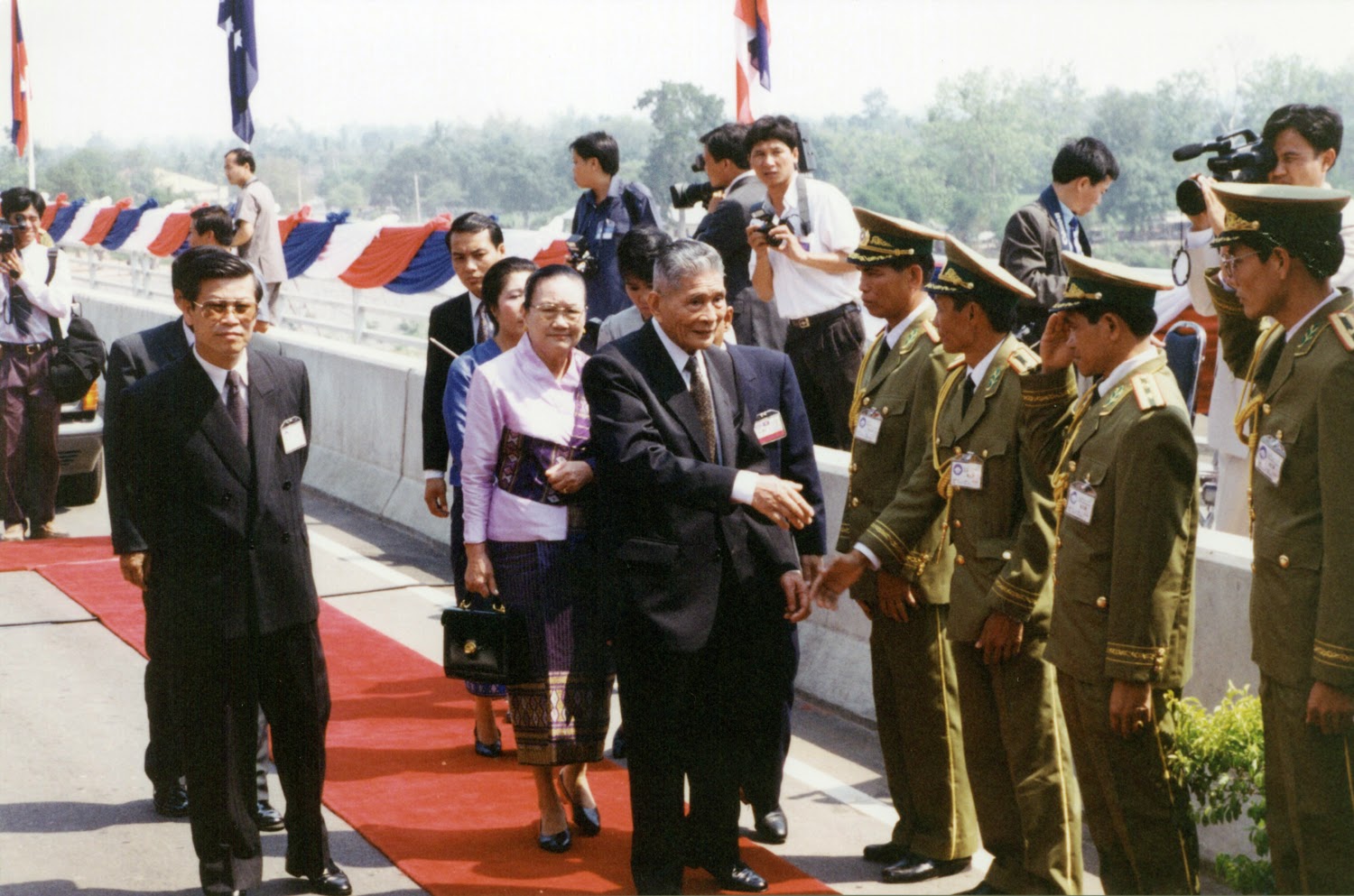 Arrival of President of Laos 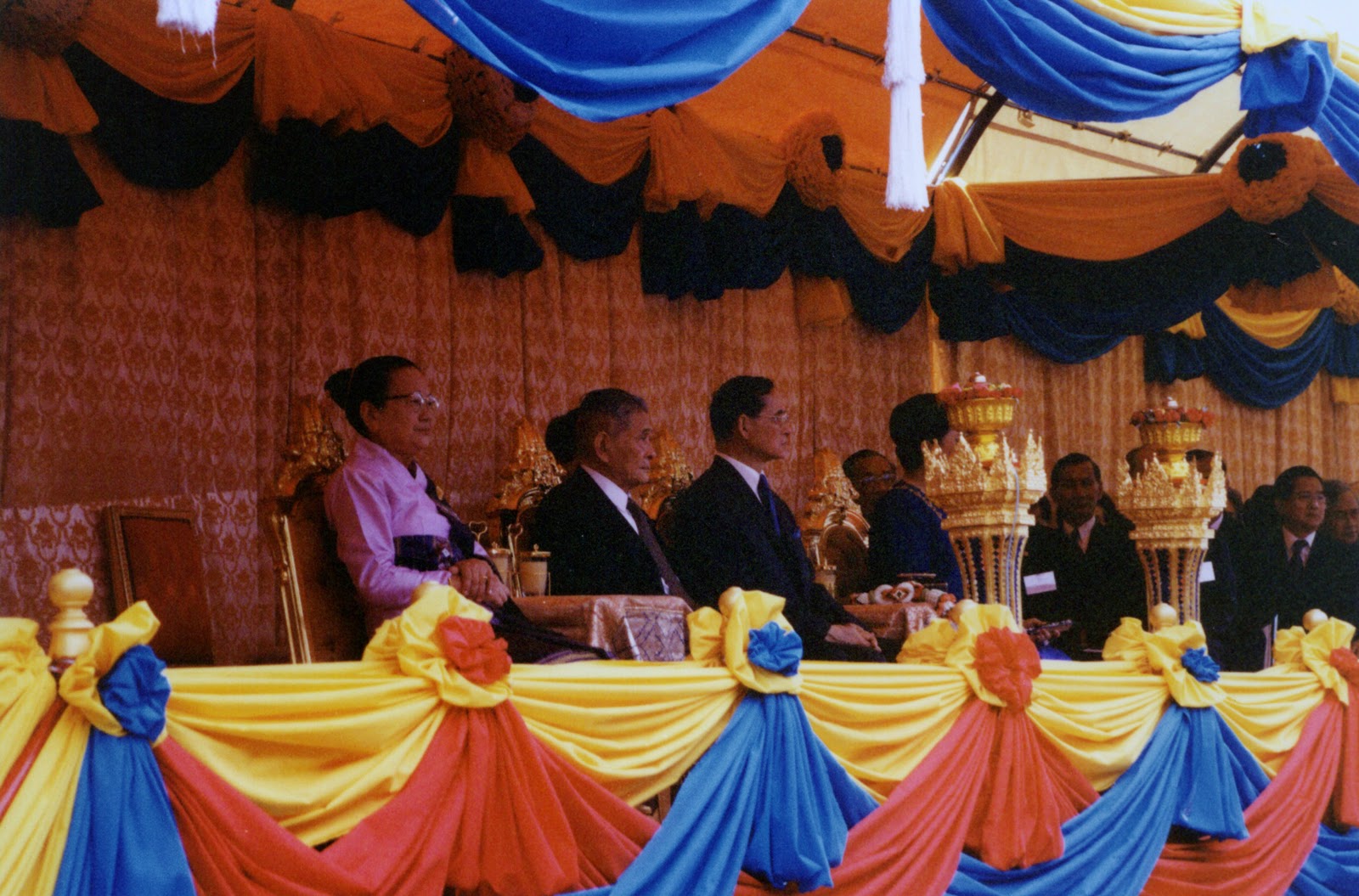 President of Laos and King of Thailand seated for ceremony 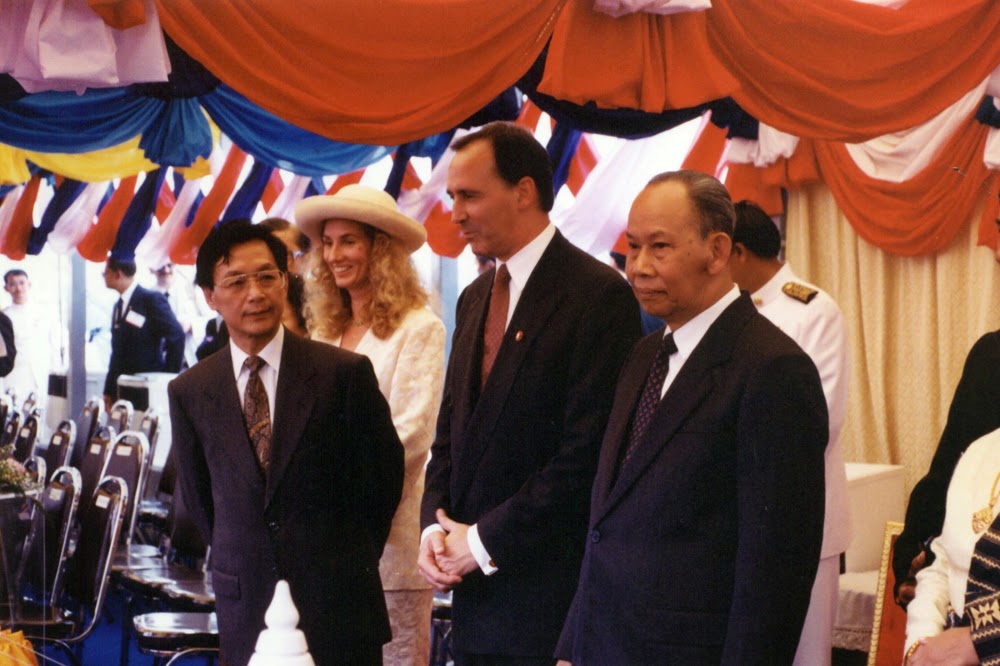 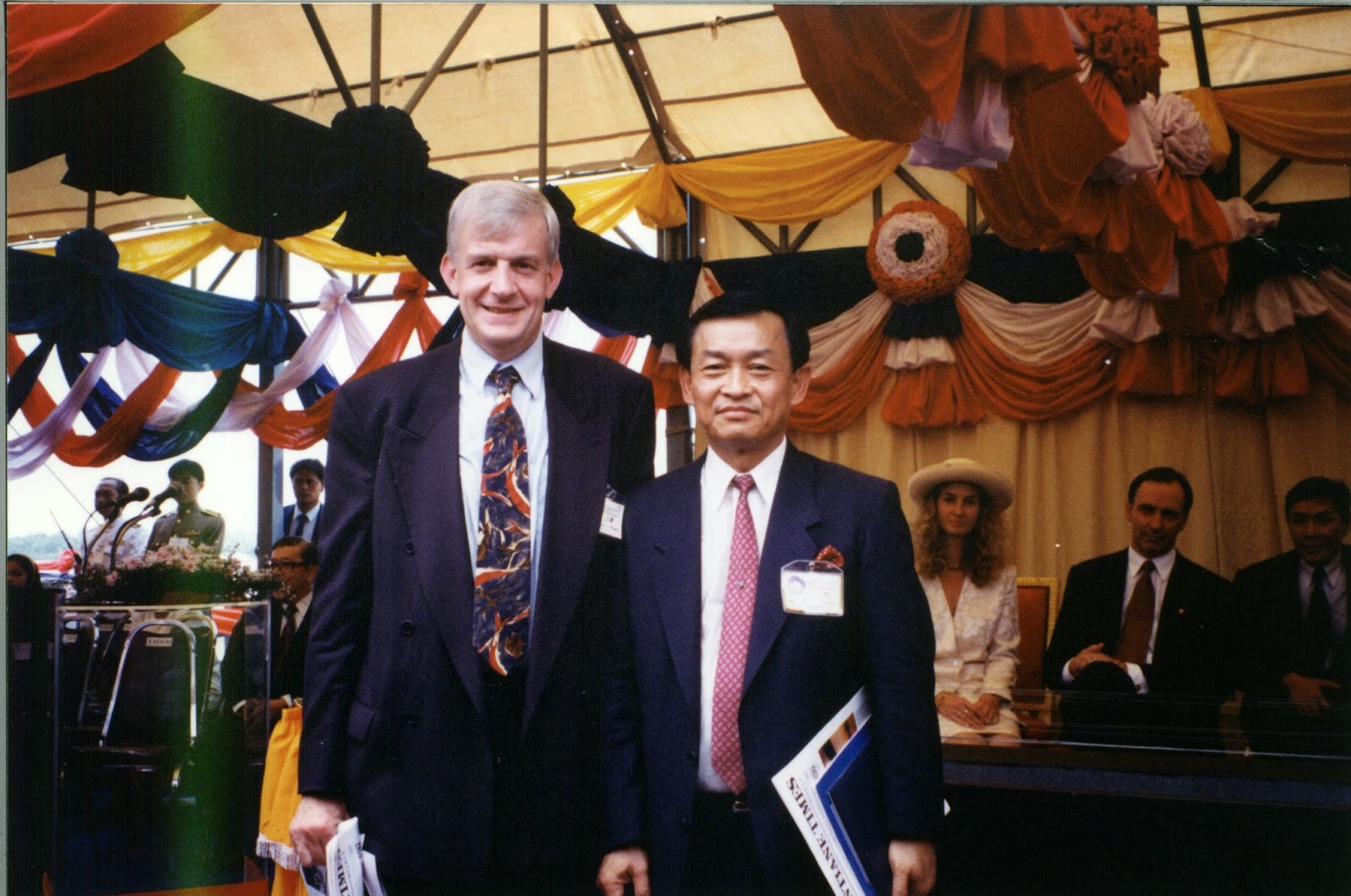 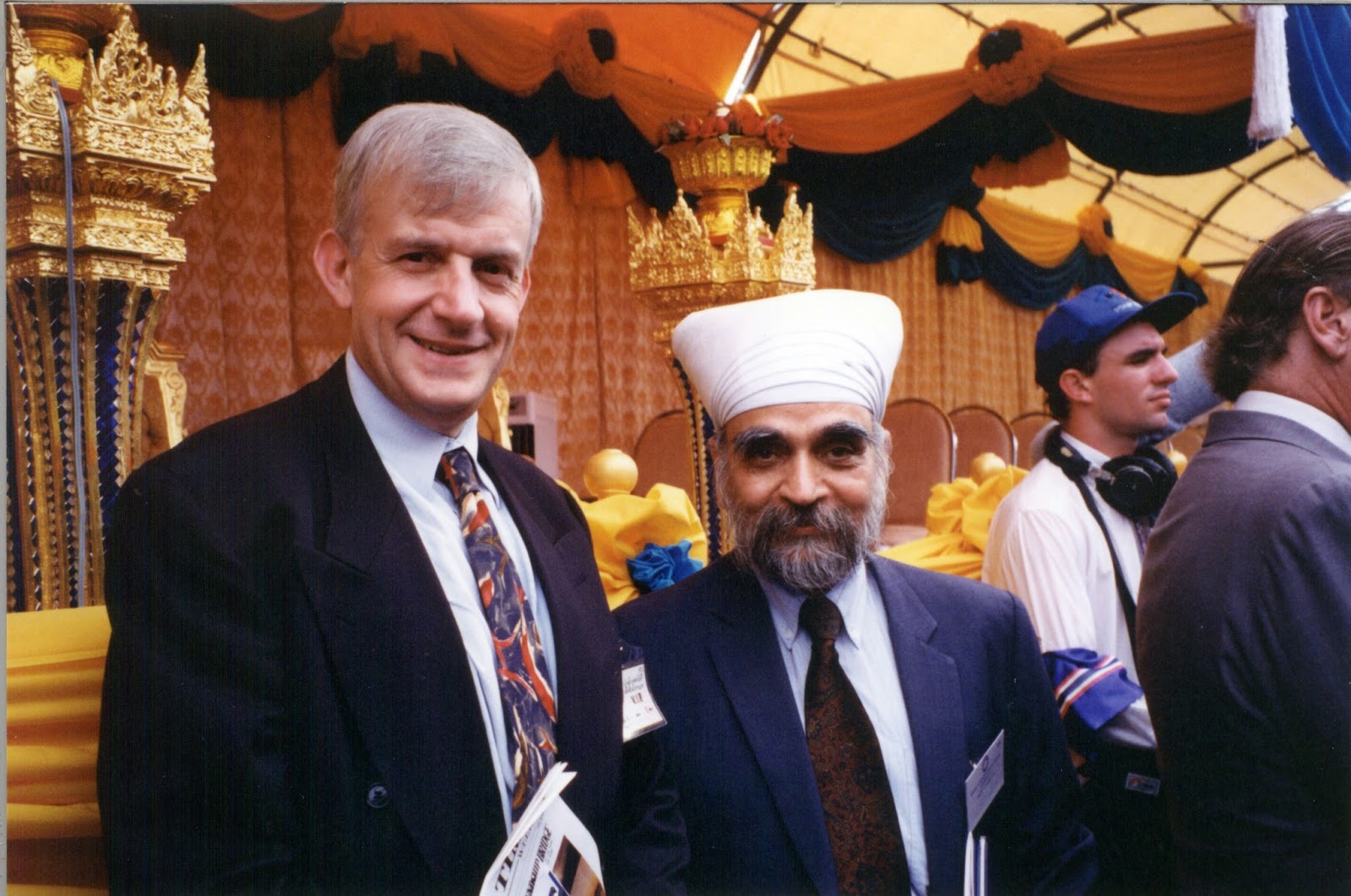 With my Thai colleague Mr Singh 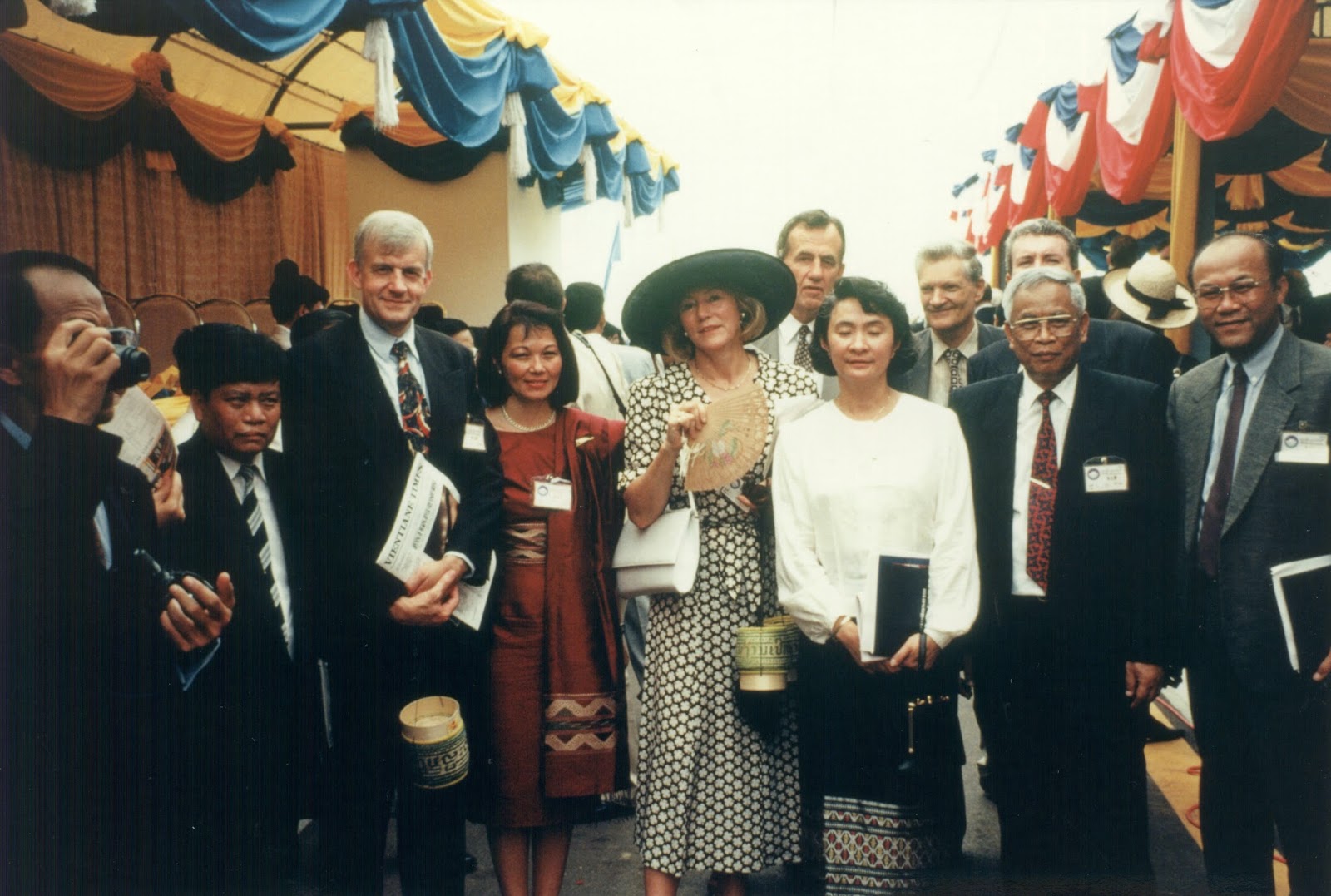 Some of the key players including Janet Holmes à Court, whose company John Holland constructed the bridge, and Lao Minister Madam Khempeng Pholsena 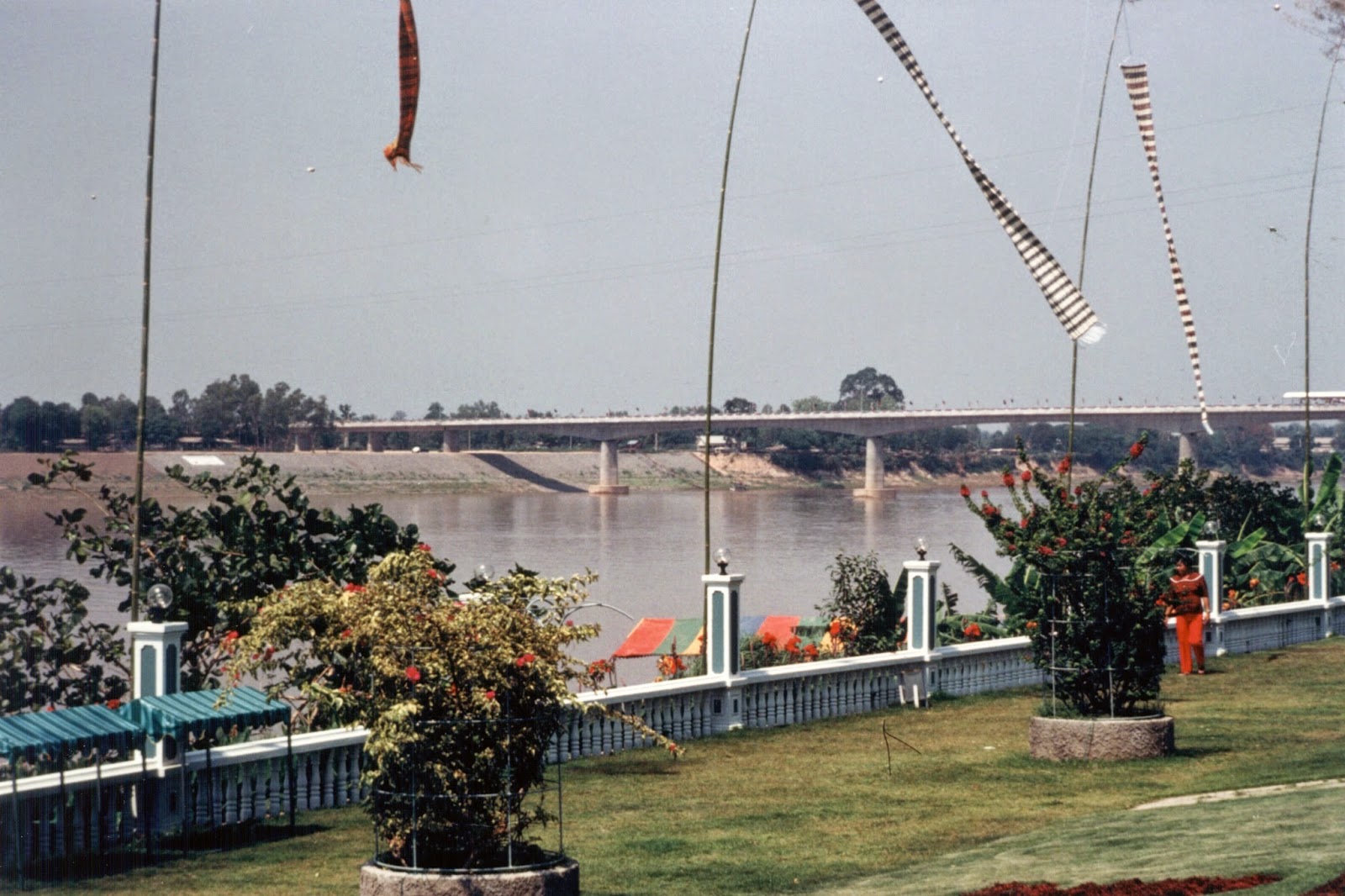 View of the bridge
Posted by PAUL BARRATT at 5:14 PM No comments: