Yesterday’s edition of The Sydney Morning Herald carries an obituary of my late friend and former colleague Ted Pocock, who died during the night of 28-29 March after a short illness.

Ted had a very distinguished diplomatic career, being posted successively as Australian Ambassador to the Republic of Korea, the Soviet Union, France & UNESCO, Pakistan and the European Union. His wife Meg, a University of New England graduate, has been a friend since university days; I first got to know Ted when he was Minister in the Australian Mission to the OECD, and I was one of the Australian delegates to the series of meetings convened in Paris by Henry Kissinger in 1976 to “bust OPEC” – the so-called Conference on International Economic Co-operation.

For the second of those meetings I was accompanied by my family and we enjoyed the generous hospitality of the Pococks as their house-guests in their apartment in the Rue du Boccador. In the course of that visit we spent a delightful weekend with them at Memillon, between Bonneval and Chateaudun, where I took this photo of Ted and his son Tig. 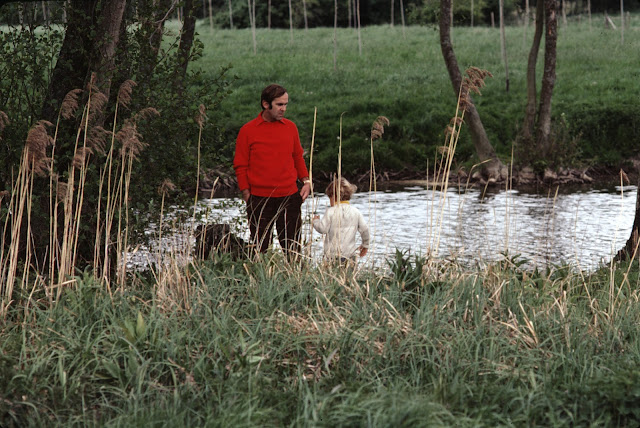 One permanent memorial to Ted is to be found on the school building at the iconic (to Australians) village of Villers-Bretonneux, where on Anzac Day 1988 Ted and French Defence Minister André Giraud unveiled a plaque to commemorate the 70th anniversary of the recapture of the village by Australian soldiers. 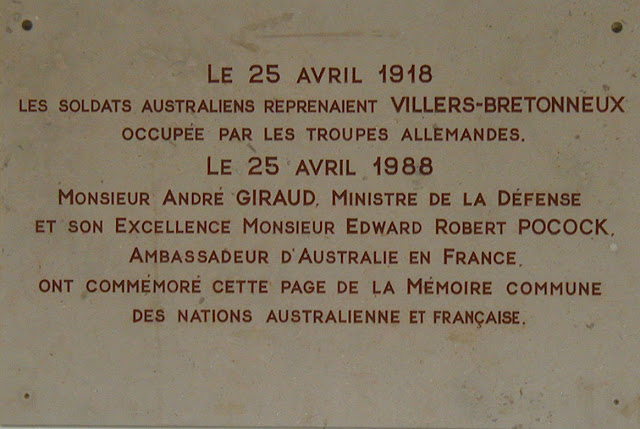 For the SMH obituary, written by Tim McDonald, see Diplomat reached out to dissidents. Ted was a consummate professional, and this obituary captures him nicely. He will be sadly missed by his many friends.
Posted by PAUL BARRATT at 11:46 AM

Email ThisBlogThis!Share to TwitterShare to FacebookShare to Pinterest
Labels: Obituaries