On final for Armidale


On one of my last trips to Armidale (October 2013) the plane took a track to the east of the city, over the edge of the Oxley Wild Rivers National Park in the Dangarsleigh area, then, once it was north of the airport, swung west over the city for a north-south landing. This track gave me, seated on by a window on the left hand side of the aircraft, a wonderful opportunity to capture some of Armidale’s landmarks. 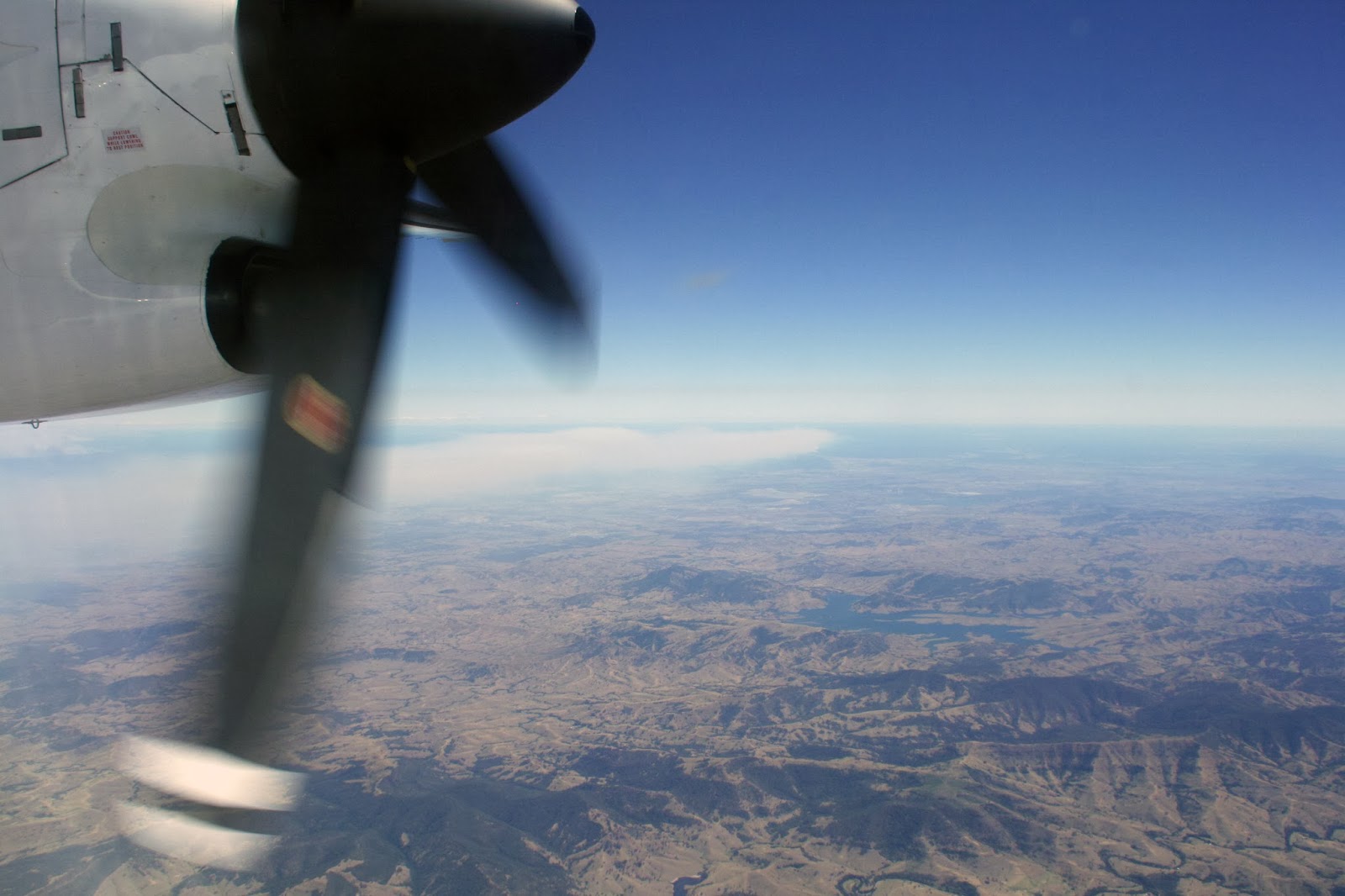 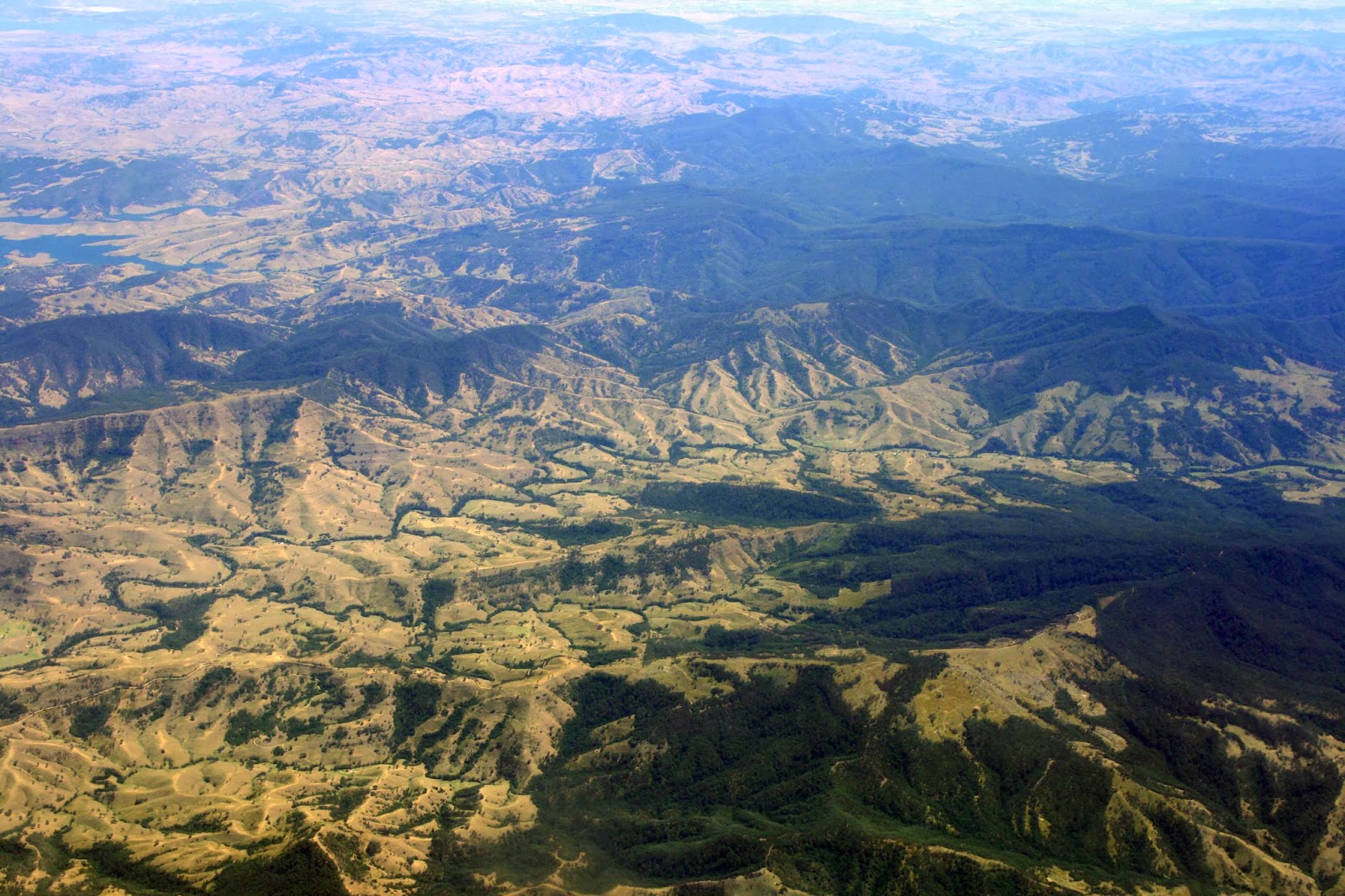 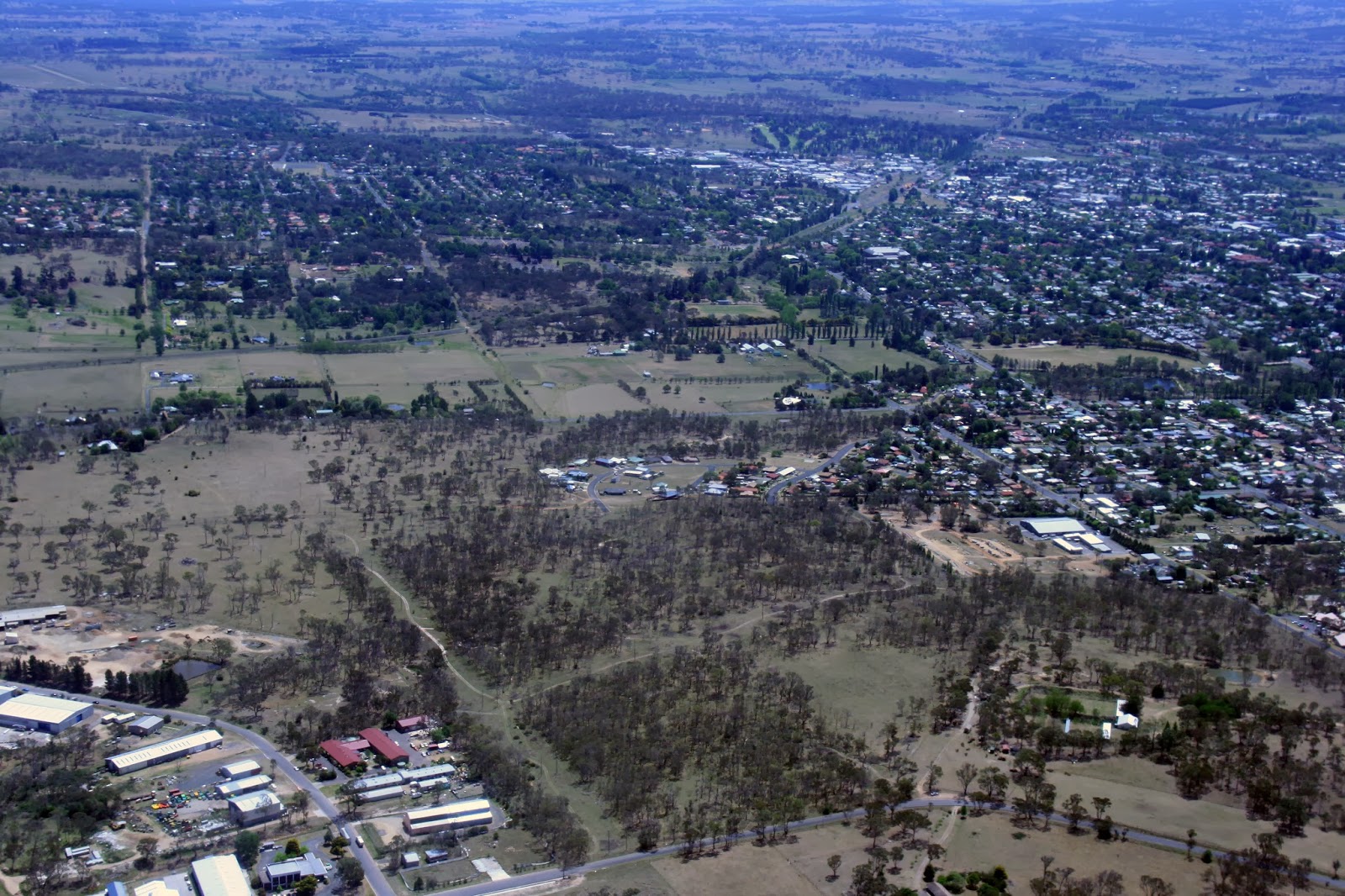 View of the city from East Armidale, looking towards the Golf Course (right of centre, towards the top). 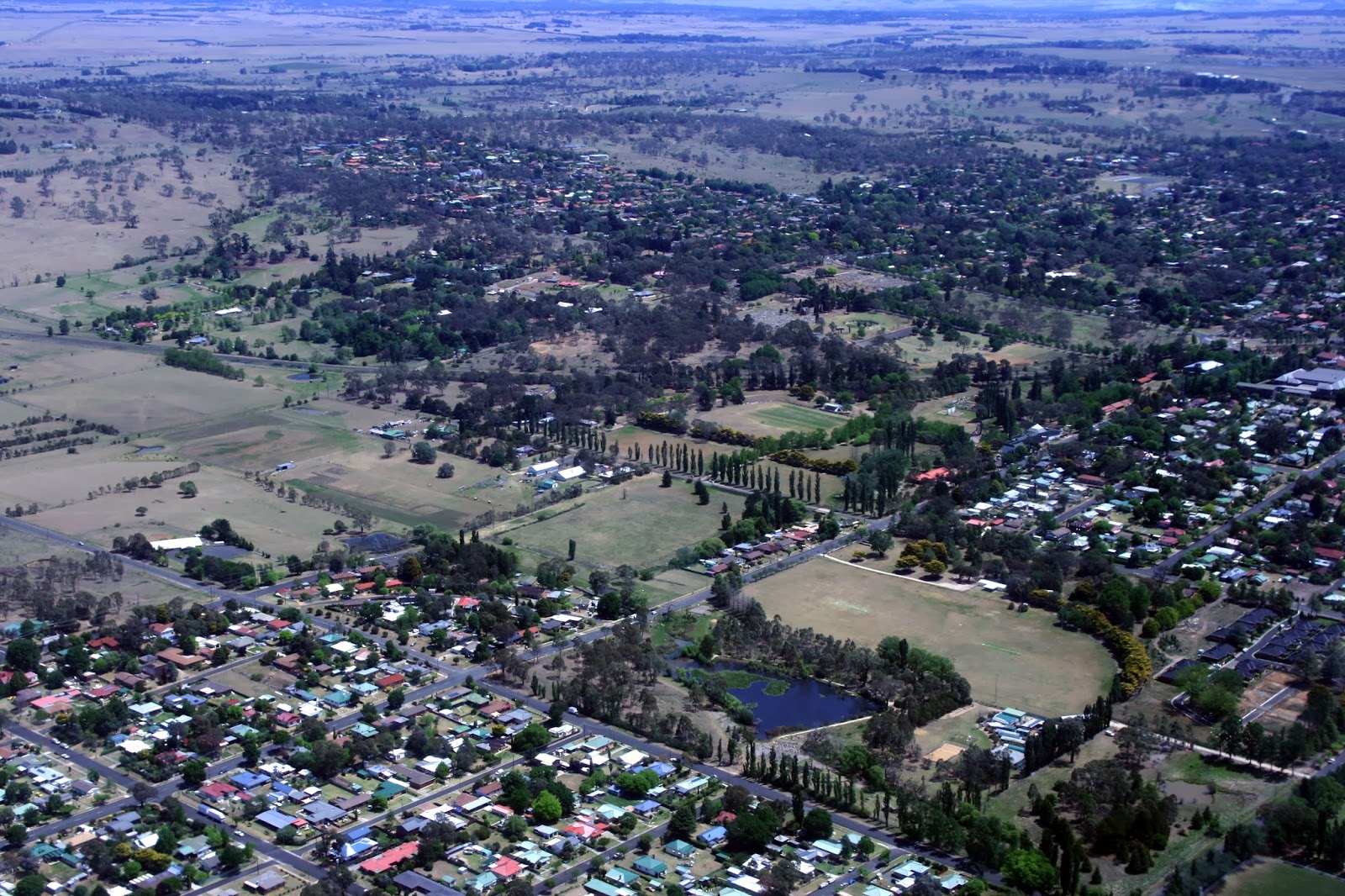 South-East and Southern parts of the city. Former Teachers College at right of frame. 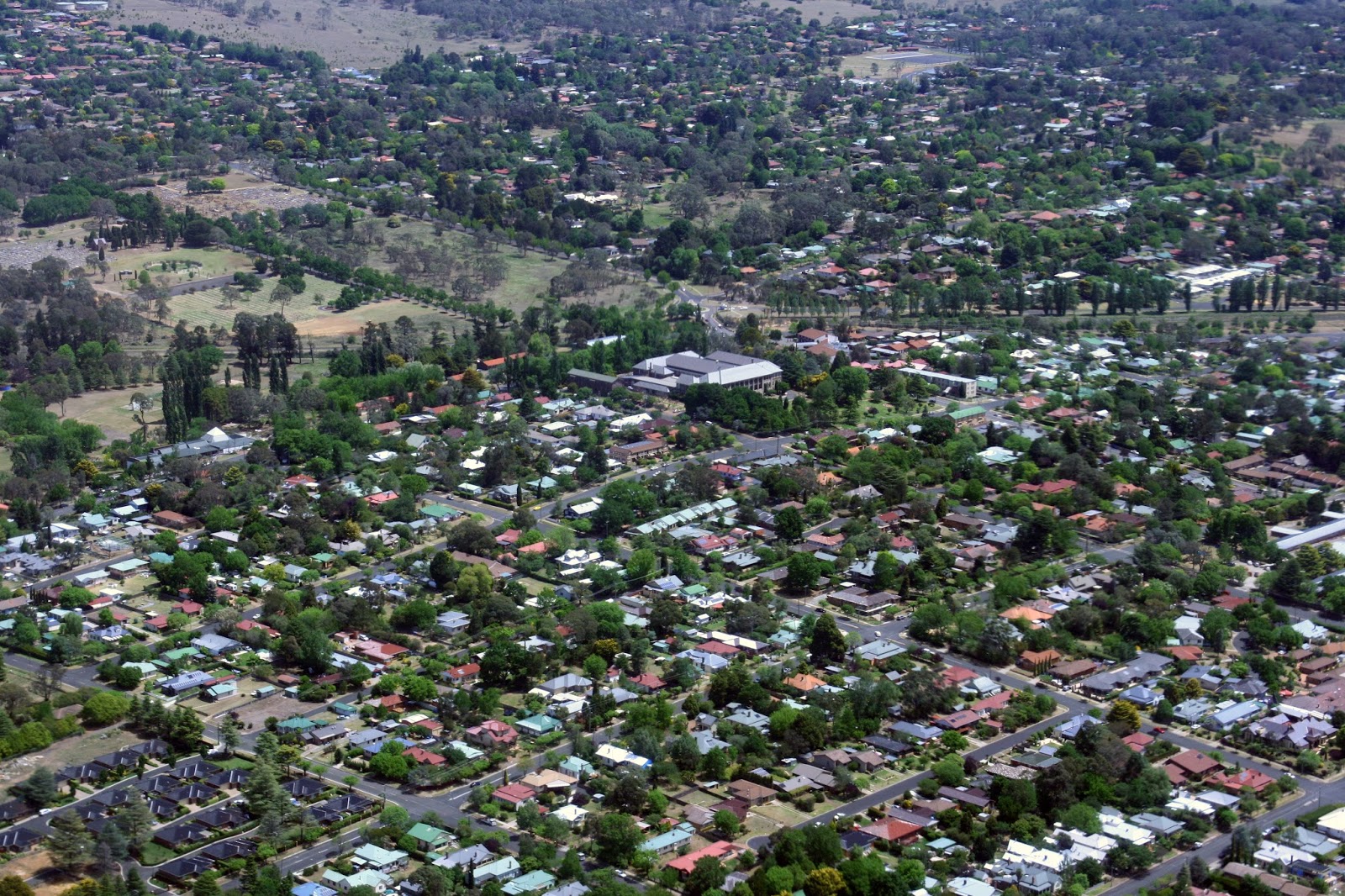 Former Teachers College, now the Conservatorium of Music and University of New England Heritage Centre, more or less at the centre of the image. Armidale City Public School (built on the site of the former Armidale Demonstration School, where I did my primary schooling) a couple of blocks down the street on the edge of the frame at right. Armidale cemetery in the top left hand corner. Sadly, these days I think I know more people in the cemetery than I do in the town. 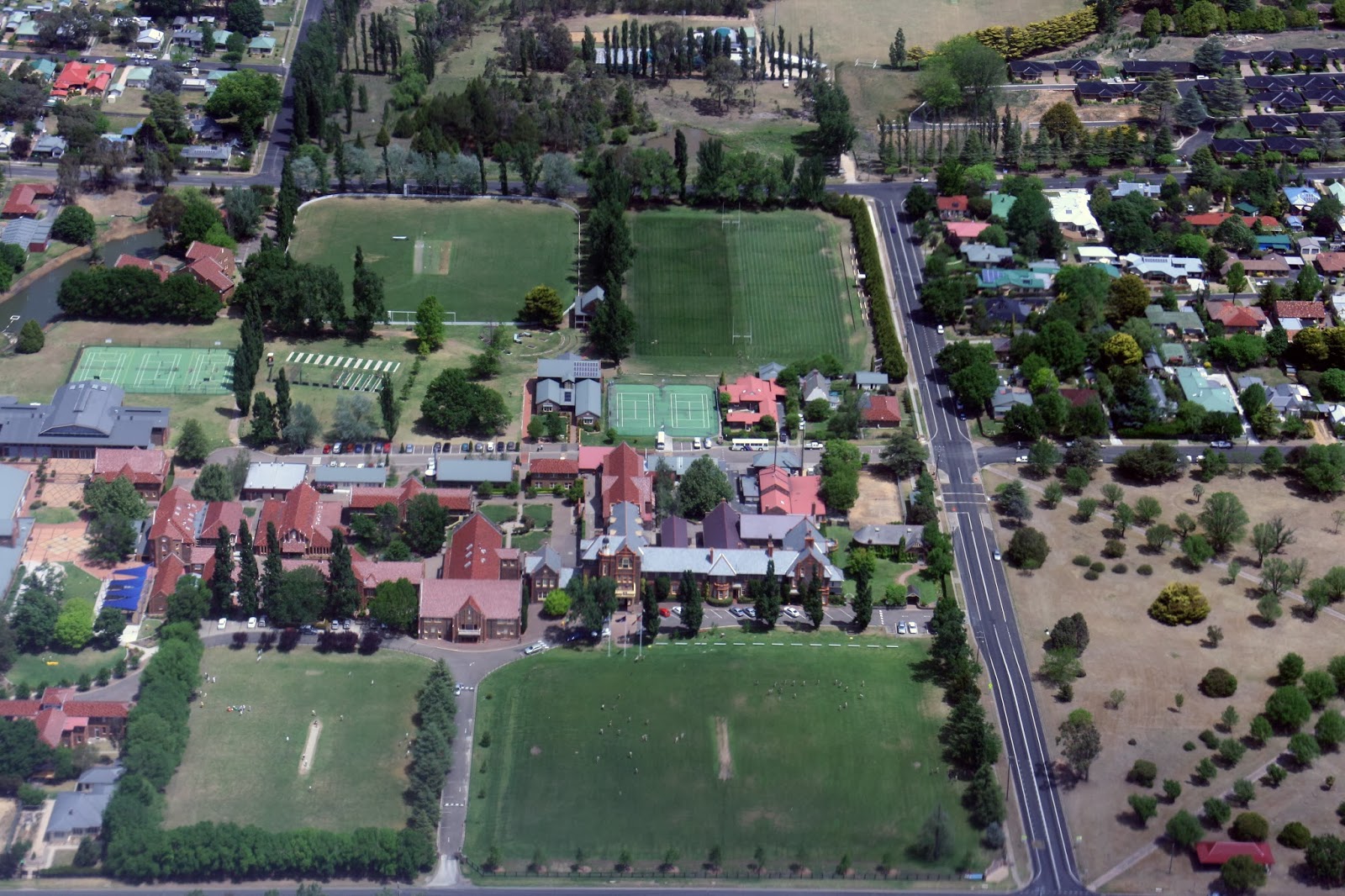 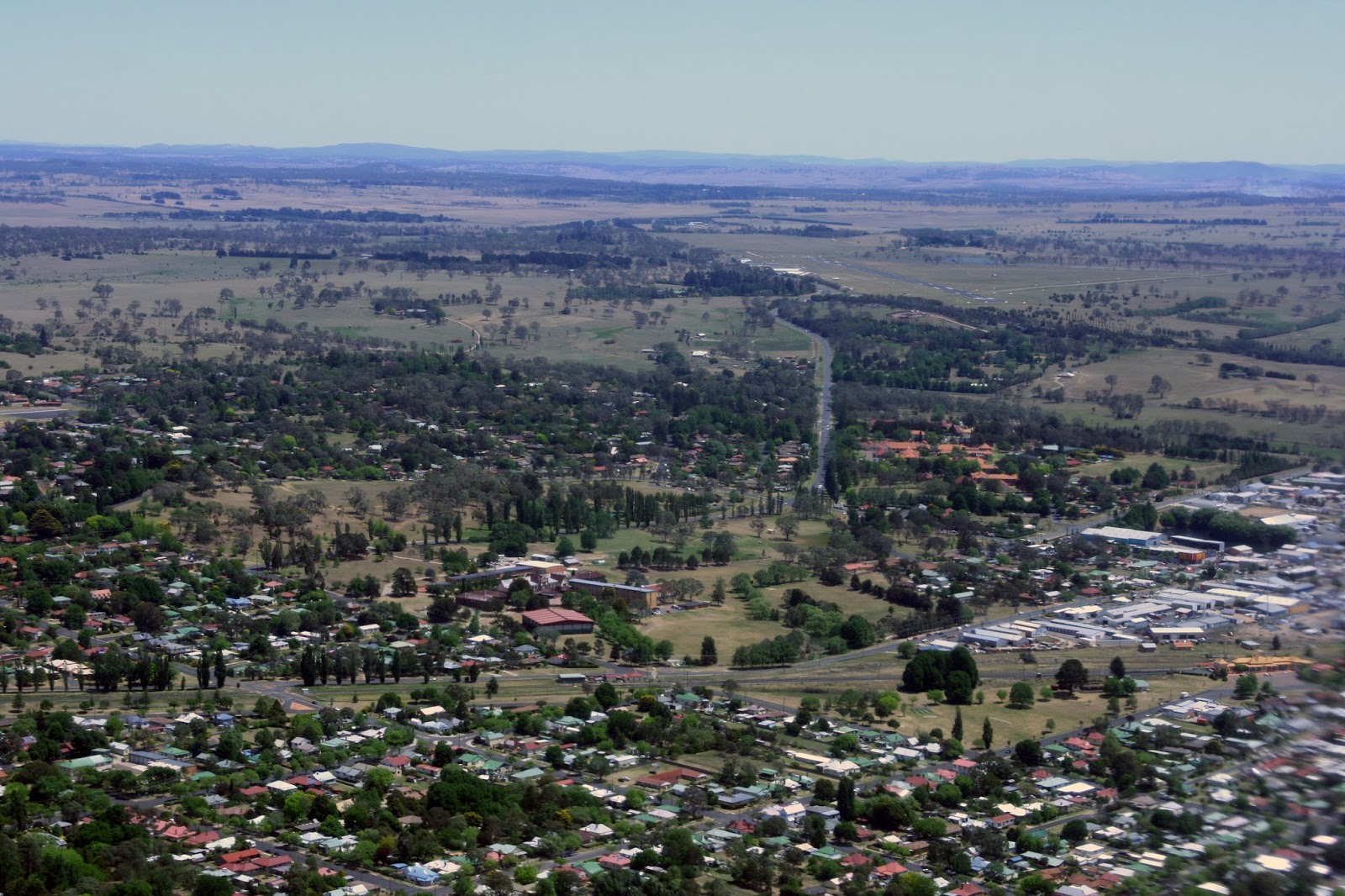 The road south to Sydney (formerly part of the New England Highway) swings past the New England Girls’ School (NEGS) to link up with the Highway near the airport, which is visible in the upper right quadrant. 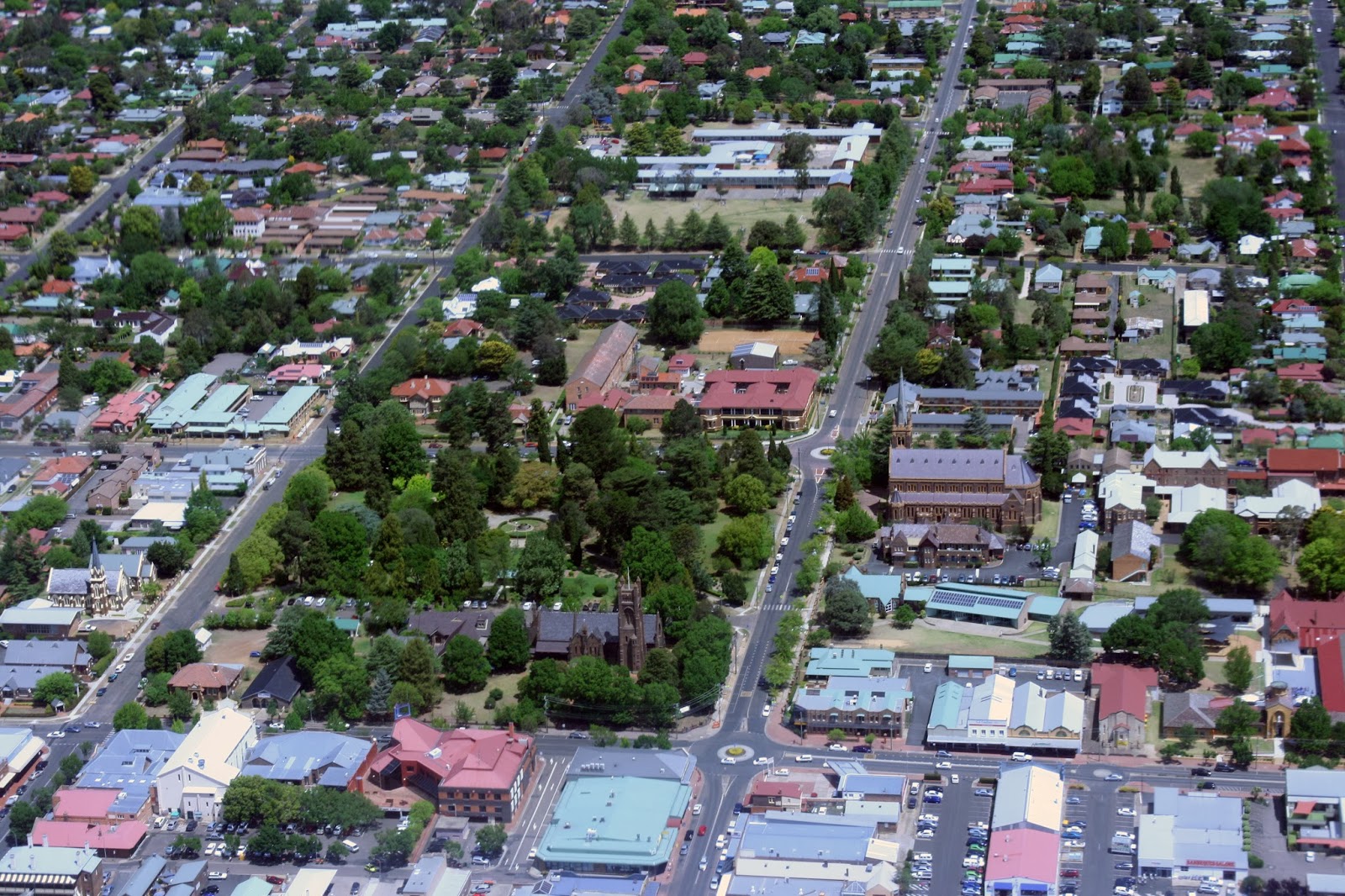 A view of Dangar Street, showing (bottom) St Peter’s Anglican Cathedral; Central Park; opposite Central Park on the other side of it, St Mary’s Catholic Cathedral; behind St Mary’s the former St Ursula’s College, founded by Ursuline nuns from Germany in 1882 (closed 1977); across Rusden Street from Central Park, Smith House, formerly the residence for female students at the Teachers College; and further up the hill, Armidale City Public School. Several of the houses on the opposite side of Dangar Street from the public school were in my day “town houses” university students while the university colleges were being built. In the very bottom corner, the former Methodist Church (now a video shop or something) and around the corner from it in Faulkner Street, St Paul’s Presbyterian Church. 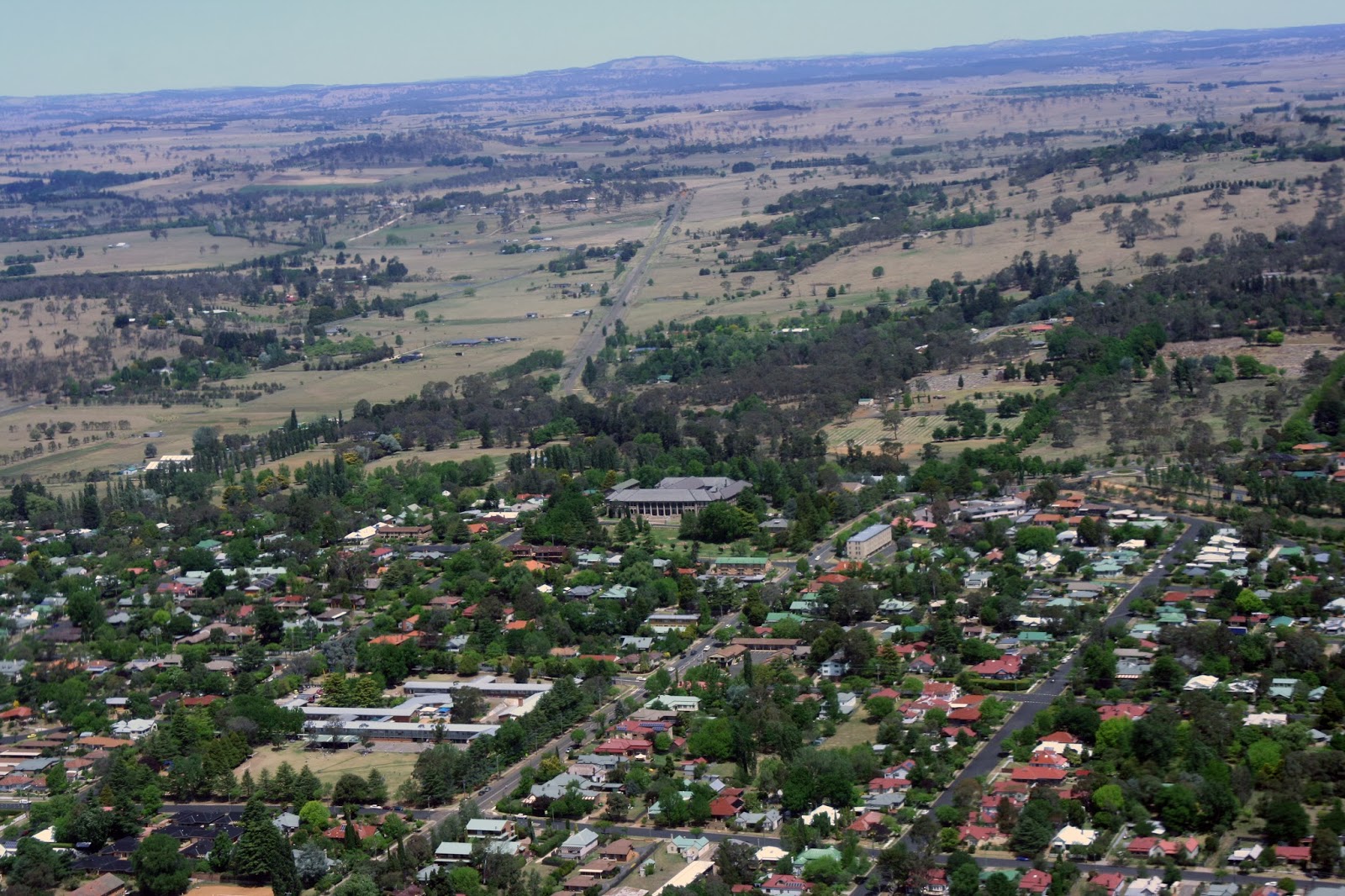 Another view of the former Teachers College, with Armidale City Public School down the hill from it. The railway line runs behind the Teachers College and swings south to Kellys Plains and Uralla, and on (eventually) to Sydney. The Dangarsleigh area is in the upper left quadrant, and just off screen from there you would find the spectacular Dangar Falls in the Oxley Wild Rivers National Park – only about 10 miles from Armidale Post Office. 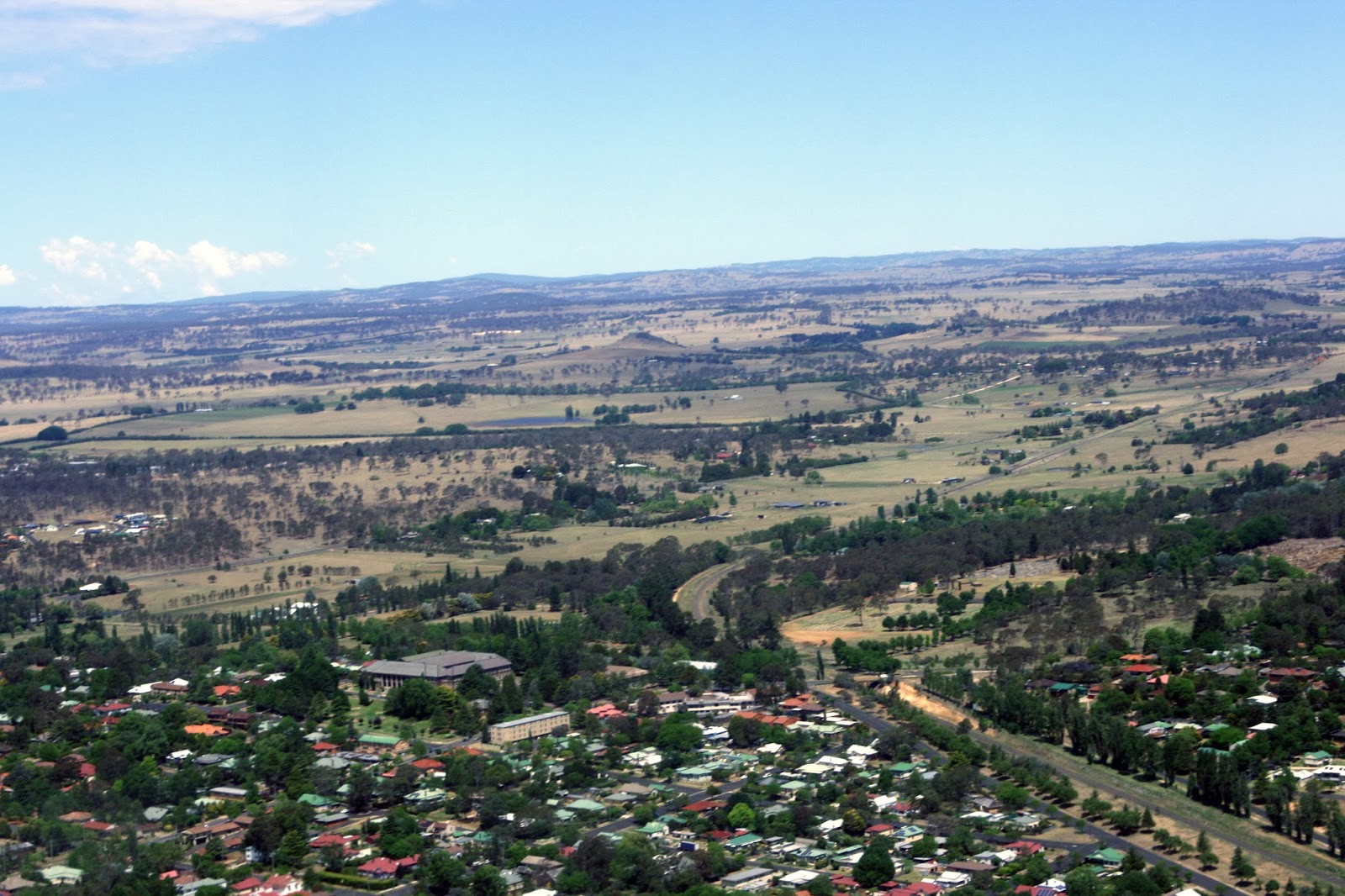 View towards the South-East, taking in the Dangarsleigh area. 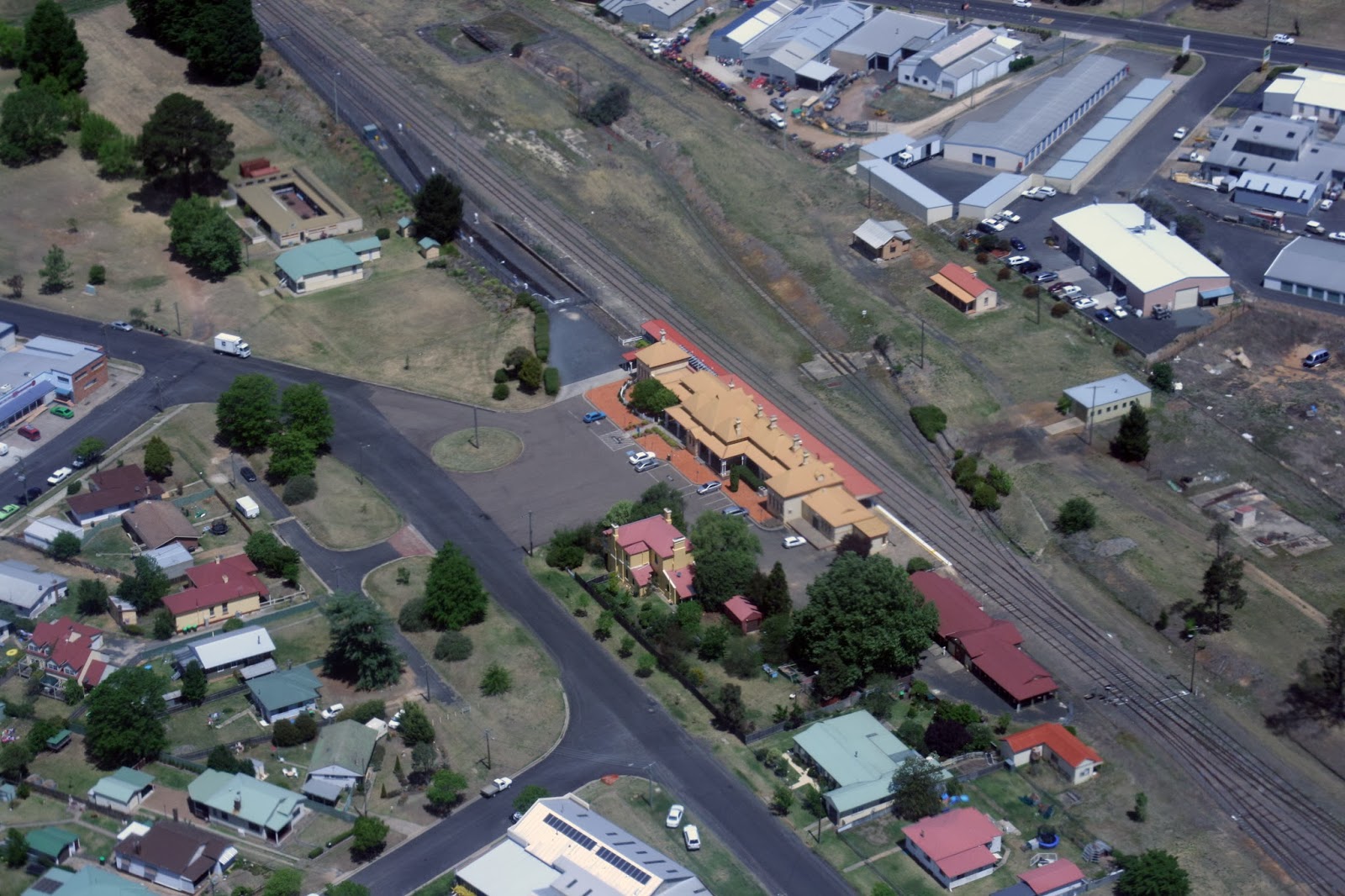 Armidale Railway Station (now the terminus of a line which used to run through to Brisbane). 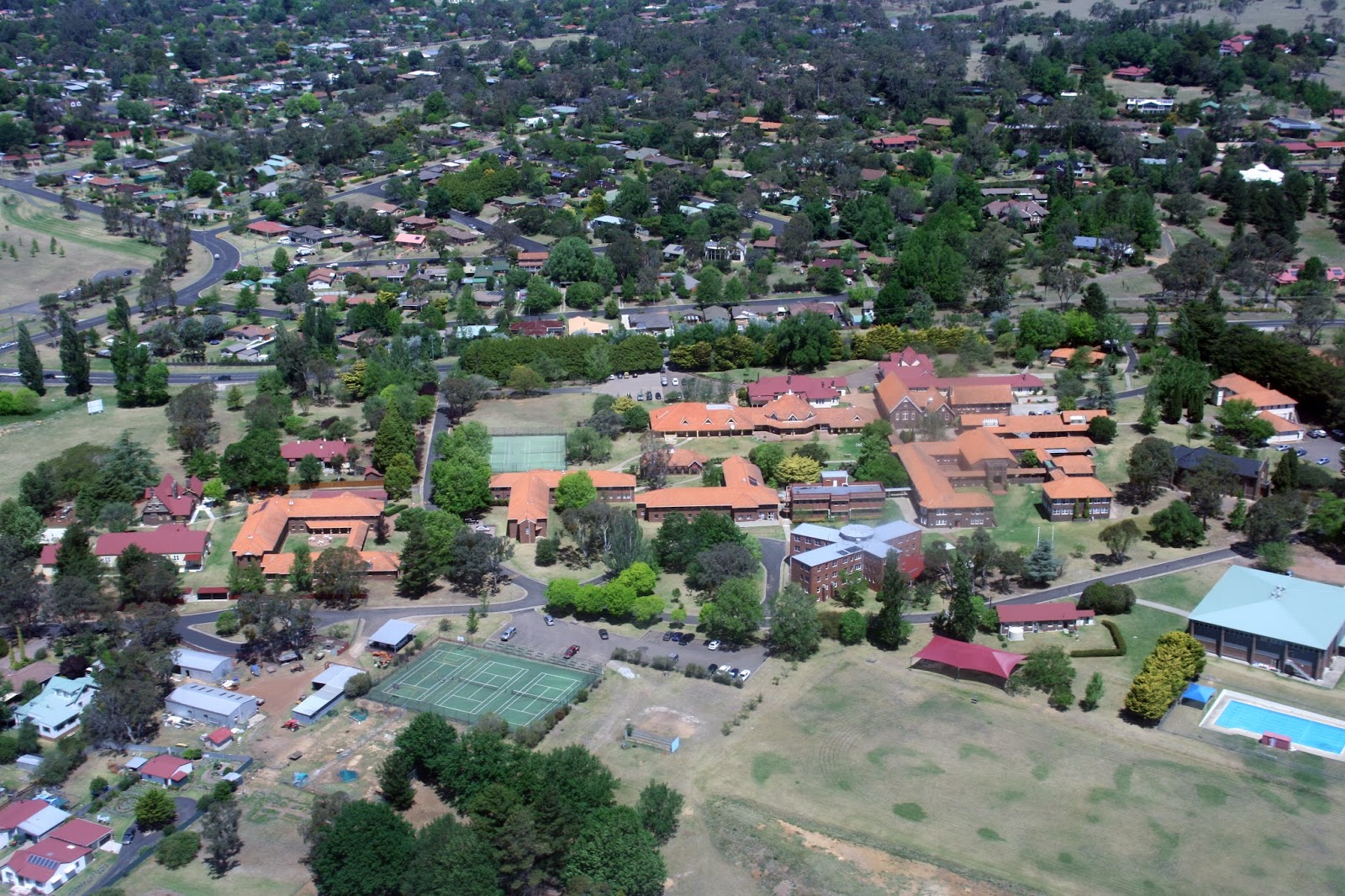 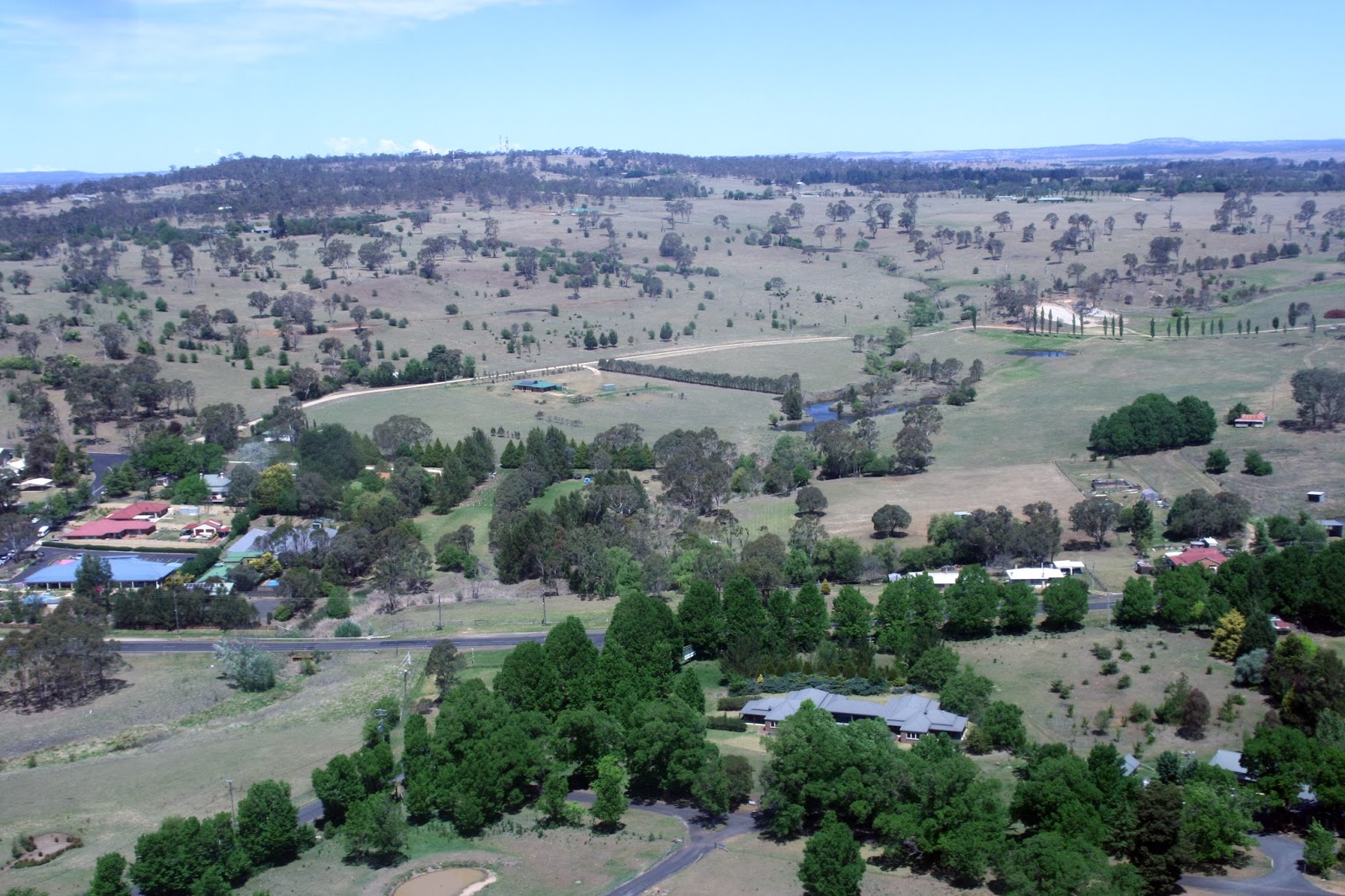